Home News Sandlot scores endorsement by one of KC’s favorite players; how the deal puts this brand on a base path to the big leagues

Sandlot scores endorsement by one of KC’s favorite players; how the deal puts this brand on a base path to the big leagues 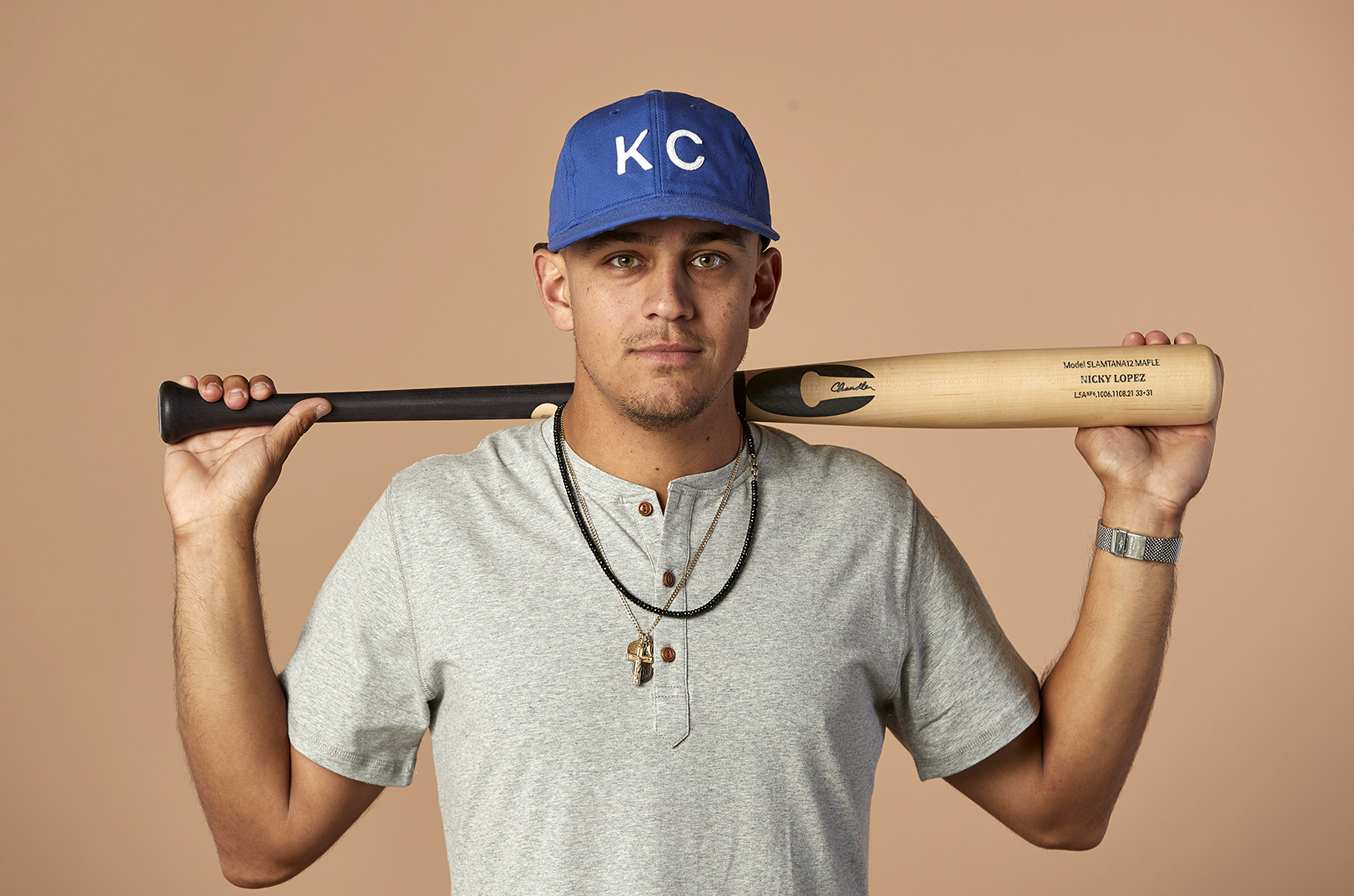 “We are incredibly excited about our first major league endorsement,” said Chad Hickman, founder of Sandlot Goods. “The first step toward reaching our goal of making on-field hats is to make hats worthy of a major league player and we couldn’t be happier partnering with Nicky.”

The partnership demonstrates Sandlot’s next phase in showcasing how apparel manufacturing can and should be done in the United States, according to the company. Sandlot’s new collection, created in collaboration with Lopez, is expected to be released this fall and include multiple hat styles and leather goods.

“I first discovered Sandlot in my rookie season,” said Lopez, who was drafted into professional baseball in 2016. “I loved the hats right away and I was hooked when I saw some of the other leather products and designs. I’m excited to release some of the custom items that we’ve been working on.”

Founded in 2014, Sandlot continues to expand the company footprint, with its “slow fashion” line of products sold in professional sports stadiums, large retail stores, and directly to customers in stores or online, the company said. “[Our] pairing with Nicky comes naturally as both share similar values and an underdog mentality,” Sandlot said in a press release. “Nicky continues to perform on the field, playing the game the right way with relentless hard work and a positive attitude. His professionalism both on and off the field is a great example for the community, especially our youth, on how to achieve high goals even when the odds are not always in your favor.” Off the field, Sandlot incorporates recycled and biodegradable materials without compromising high quality standards, all while paying employees a living wage, the company said, further referencing its core values.

“Supporting small and local businesses is very important to me,” Lopez added. “In addition to the gear, Sandlot is committing to support my Nicky’s #1’s charity initiative to benefit underprivileged youth, so this partnership was a natural fit all-around.”

On deck for Sandlot: A soon-to-launch crowdfunding campaign for the long-anticipated Yardball.

Click here to learn more about and pre-order Yardball.