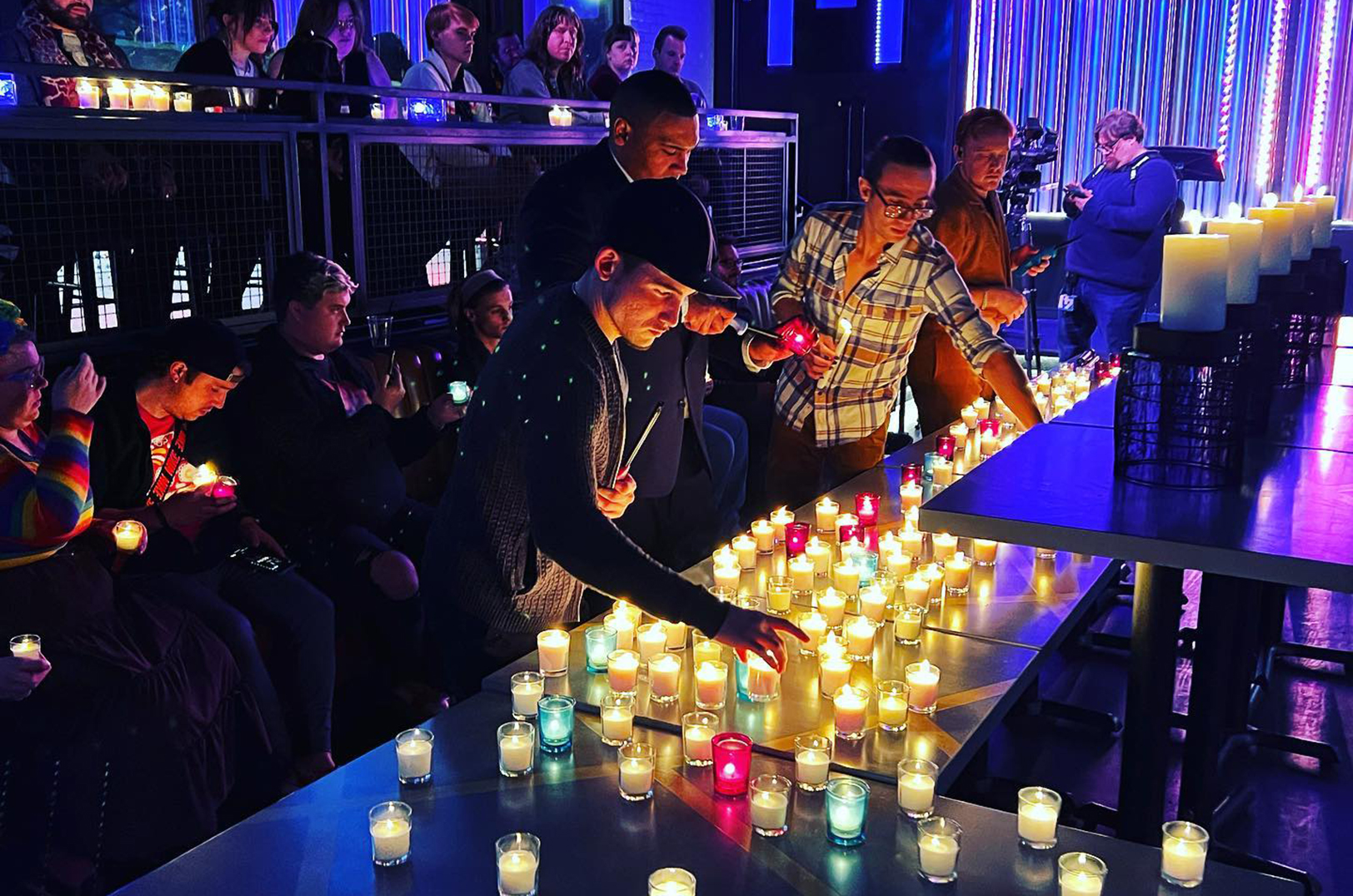 Kansas City’s LGBTQ+ business community remains defiant in the face of bigotry and vigilant in its commitment to protect its members in the wake of a deadly mass shooting this weekend in Colorado, said Suzanne Wheeler.

“Our ever-resilient community will continue to uproot hatred and bigotry with deeds of love and visibility,” said Wheeler, executive director of the Mid-America LGBT Chamber. “We will continue to proudly do business, live our lives, and show the world we will never be afraid again.” The shooter was stopped by patrons of Club Q, limiting the number of deaths and casualties, according to media reports.

“This devastating shooting comes amid escalating violence directed against the LGBTQ+ community and should be a call to politicians and public officials to curb the rising anti-LGBTQ+ rhetoric that adds fuel to that violence,” Wheeler said in a statement Monday. “We encourage you to reach out to your elected leaders and let them know that it is time the hatred ends.”

“Our hearts go out to [Club Q] for the hate crime against their Queer Community …” read a social media post from Fountain Haus KC, an LGBTQ+ nightclub in Westport on Sunday. “We must stand together to fight and protect our safe LGBTQ+ spaces and end this senseless violence.”

The Westport business and LGBT Chamber member organized a Sunday night vigil and is planning a Dec. 4 fundraiser for victims of the shooting and their families. Wheeler drew specific attention to the timing of the shooting — the night before Transgender Day of Remembrance, a day to honor those killed in the past year “for simply daring to be their authentic selves.”

Businesses like Club Q have not proven immune from gun violence that leaves “more families left with an empty chair at the table and hole in their lives that cannot be filled,” Biden said.

“Places that are supposed to be safe spaces of acceptance and celebration should never be turned into places of terror and violence. Yet it happens far too often,” the president said. “We must drive out the inequities that contribute to violence against LGBTQI+ people. We cannot and must not tolerate hate.”

The Colorado Springs shooting comes six years after 49 people were killed at an LGBTQ+ nightclub in Orlando.

There are more lives lost today and more people hurting, not just in Colorado but people the world over.

Hate of people for who they are.

We must call out hate and the people who spread and profit from it.

We must keep working so mass shootings aren’t routine.