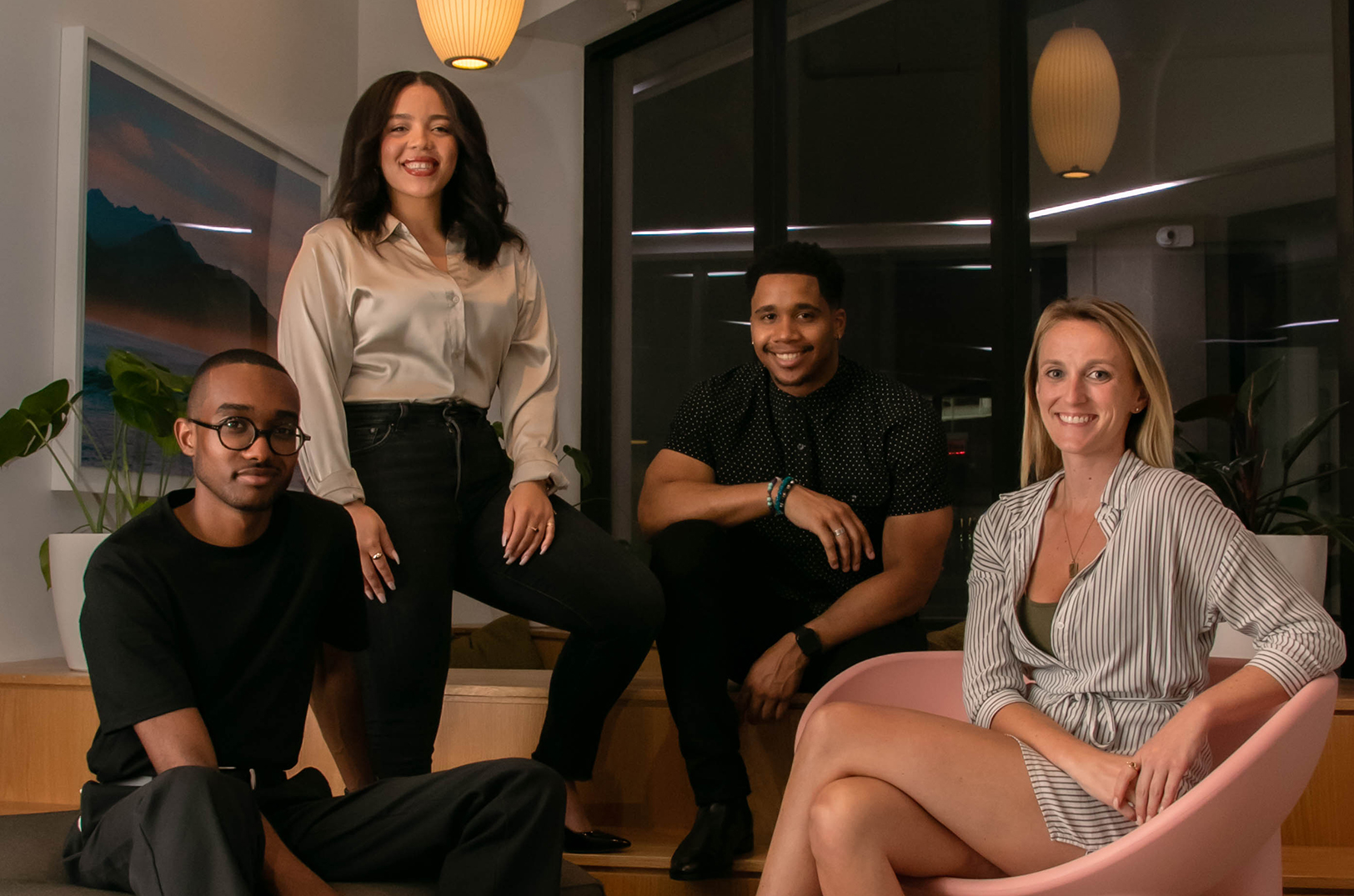 A strategic partnership with Westport Bars is going to do more than drive partygoers to the UpDown Nightlife app, Joshua Lewis said; it will give the startup data needed to scale its platform nationwide.

Westport Bars is a coalition made up of four bars — Bridgers, Lotus, Yard Bar and Shot-Stop — in the Westport neighborhood of Kansas City; it will also be opening and adding two new bars within the next year, Lewis teased. With the neighborhood attracting thousands of night-lifers every weekend, Lewis is confident that customer base will bring more users to UpDown Nightlife.

“Our app is going to have specials and deals for [Westport Bars’ locations] that you can only get if you have the app,” Lewis said. “It is a mutually beneficial partnership because it will bring more traffic to their bars and more traffic to our app. The plan for this partnership is to get us from 15,000 to 50,000 users by the end of the year.”

“From an event perspective, UpDown partnered with Westport Bars back in 2019,” he said. “Then, we were just doing events to drive traffic to their spaces, and then we took a break once the pandemic hit. … This time around, we want it to be the app that’s driving the traffic, not the events and parties driving the traffic. The parties are just an extra.”

“We’ve done some sponsorship deals in the past, but none of them have been a partnership like this,” he said. “We are going to help Border Brewing grow their brand through our app where we will promote their specials and new products they are releasing.” Within the partnership, UpDown Nightlife plans to promote events through which individuals can watch the brewing process — as well as create their own UpDown Nightlife-branded craft beer, Lewis shared.

“I’ve been around the nightlife space for a very long time, but I’ve never got my hands on it like we are about to do right now,” Lewis said. “I’m really excited to learn more about the possible flavor palettes.”

The UpDown Nightlife-branded craft beer is not set to be released for another six months to a year, Lewis noted, but during this time, he is exploring how to bring Black culture into the craft beer space.

“When it comes to the taste, the branding, the packaging and the messaging, we are going to make sure that the culture is mixed in… My ideas may change but I’d love to see some jazz and blues inspiration incorporated into [our craft beer],” Lewis teased, noting that a majority of modern-day music derives from Black culture and blues. “Black culture is the piece missing that we need to bring to craft beer.”

Through both partnerships, Lewis’ ultimate goal is to enhance the experience of someone who enjoys drinking and/or nightlife, he said.

“We’re getting ready to scale so that we can bring this app to other cities and reach more people,” Lewis said. “We will be able to interact with more partygoers and find out exactly what they want and when they want it. This is really for them.”