A weakness today can be KC’s superpower tomorrow: Call for corporate engagement begins with CEOs 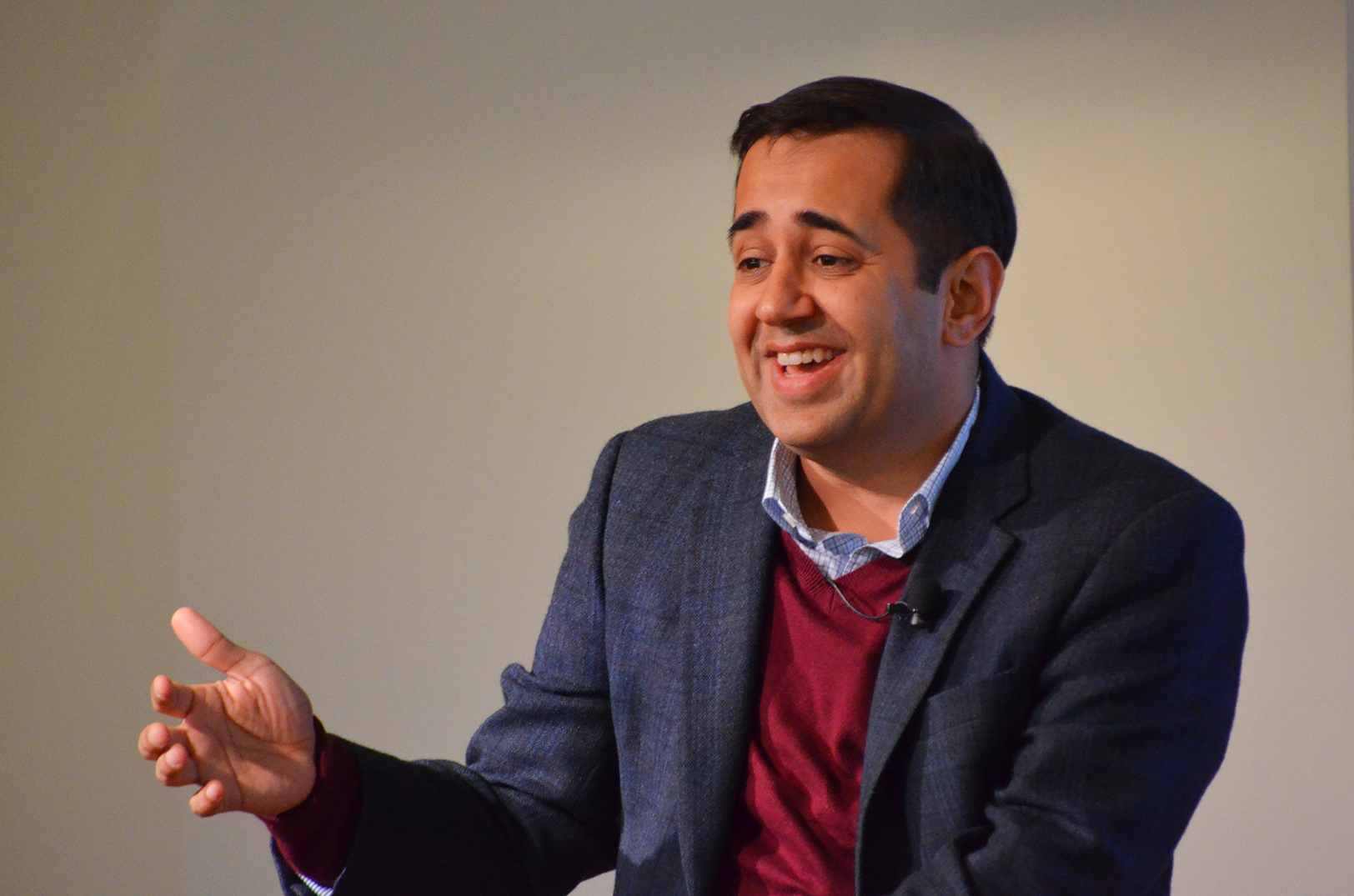 Editor’s note: The following story was sponsored by KC Rising, a regional initiative to help Kansas City grow faster and more intentionally, as part of a campaign to promote its CEO-to-CEO Challenge on supplier diversity.

Successful entrepreneurial ecosystems require a certain level of corporate engagement — and even stewardship — said Neal Sharma, noting the high potential for untapped growth in Kansas City that hinges on such relationships.

“When you look at other thriving entrepreneurial ecosystems in places like Silicon Valley, it comes from this great intersection between larger businesses and entrepreneurs,” said Sharma, who serves as the co-chair of KC Rising, as well as CEO and co-founder of the digital marketing agency, DEG. “[KC Rising] identified this lack of intersection as a long-standing weakness in the KC region; so we are collaborating with existing community efforts to accomplish that.”

After months of discussion, KC Rising activated what is now known as the CEO-to-CEO Challenge. The initiative calls for CEOs of larger corporations and organizations throughout the Kansas City metro to intentionally increase their spending with diverse small businesses — and encourage fellow CEOs to do the same.

“The pledge consists of eight commitments of national best practices,” Sharma noted. “These practices truly create a culture of intentional diversity within their supply chain, and it’s not just a passing trend or fad. … I really appreciate and respect the commitment these companies and CEOs have expressed. They are putting their time, resources and money into this effort, rather than just talking about it.”

Click here to read the eight major commitments for CEOs who accept the CEO-to-CEO Challenge.

Twelve CEOs from local corporations took the pledge in November 2021, joining the first cohort of the CEO-to-CEO Challenge. A majority of the 12 corporations are implementing a focus on supplier diversity for the first time since their founding, Sharma added.

Click here to see which companies were among the first 12 to join the CEO-to-CEO Challenge.

When companies of various sizes embrace a culture of collaboration, they can scale to new markets and produce quality jobs, Sharma explained.

“I’ve often said that what young startups need more than anything is a client logo,” he shared. “Client logos are what allow them to build on for the future. Without that, the entrepreneurial upstarts don’t have the client portfolio and credibility to be able to launch national and global operations.”

Corporations fostering a culture of intrapreneurship

As corporate workers and entrepreneurs begin to interact with one another, it encourages intrapreneurship — or innovation within the corporation.

“It is often very inspirational within these firms, and gives them license to begin intrapreneurial efforts that lead to growth and possibly spinouts that create even more value in our region,” Sharma said.

The COVID-19 has exacerbated the struggles that many small businesses encounter, Sharma said, noting that minority- and women-owned businesses have been hit the hardest. By networking with larger corporations, these businesses can access the resources they need to thrive — which then provides an economic and cultural value to the ecosystem, he continued.

“Our community depends upon these small and micro businesses to exist,” Sharma said. “If we do not find ways to sustainably support them amidst the pandemic, we will lose them and that will have significant economic and cultural impacts.”

Click here to read how some of the first 12 companies to take the CEO-to-CEO Challenge have already begun creating change within their organizations as part of the pledge.