Home Minority-led Rethinking healthcare: How a doctor and activist brought more than 5,000 COVID-19 tests to KC’s most vulnerable

Rethinking healthcare: How a doctor and activist brought more than 5,000 COVID-19 tests to KC’s most vulnerable 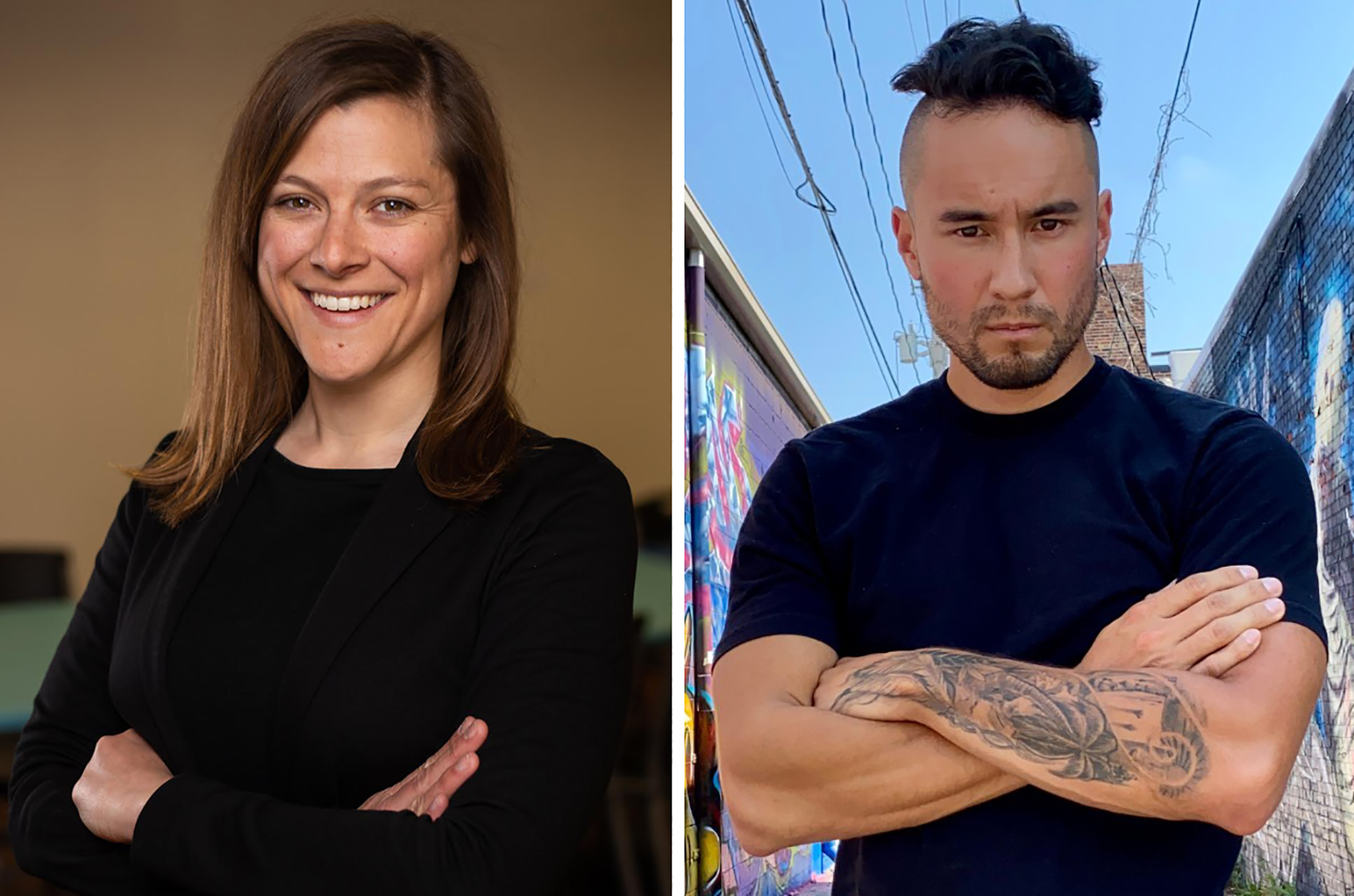 A primary care physician with an innovative take on healthcare and a passionate activist with an extensive background in video production might seem like an unlikely duo, said Dr. Allison Edwards.

But she and serial creative Jay Austin united their strengths during the pandemic to help underserved communities in Kansas City gain access to critical testing resources, the duo said. “We became friends through a MasterMind group,” Austin shared. “Allison [Edwards] was invited to present to the group what was known about COVID [at the time] — which was not much.”

In mid-March, Edwards — who opened a no-insurance-needed primary care clinic in early 2017 — realized she could test her patients for COVID-19 much sooner and more efficiently than large-scale medical centers, she said.

“It was shocking to me that I am a single physician in a very small practice and I could test my patients, and no one else seemed to be able to do it on a larger scale,” Edwards stated.

“That’s what I presented to MasterMind. I was like — ‘isn’t this interesting?’” she continued. “Jay called me the next morning to talk about how we could bring our skill sets together, and what there was to do.”

Their idea: Bring 5,000 COVID tests to the most vulnerable communities within Kansas City.

“We hit the road with emails and calls, and [Edwards] put spreadsheets together,” Austin said, noting that the duo was searching for a nonprofit partner to help make their plan a reality. “We got mostly rejected and simple pats on the back … until we met with Heart to Heart International (HHI).”

To make a meaningful impact, it was crucial for the pop-up testing sites they envisioned to have a nonprofit partner, Edwards said. When the government passed the CARES Act, she added, hospitals could offer “free” testing and would be reimbursed by the national defense fund — except that reimbursement was not guaranteed.

“Congress verbally said, ‘COVID testing is free,’ she explained, “But on the back end, the system that was built to perpetuate the systemic problems that already exist in the U.S. healthcare system. It didn’t incentivize anybody to step up and give free testing.

“That was why it was important to us to say specifically that this needs to be funded in a nonprofit manner through grants and private donations,” Edwards continued. “So I cannot speak highly enough of what HHI did to step up and trust two really crazy entrepreneurs who came to them with a pitch.”

Click here to read more about Heart to Heart International.

During the early stages and pitching process, Austin repeatedly questioned if the task at hand was appropriate for him to attempt — especially with him not being in the medical field, he said.

“I called up a friend and he was like, ‘Let’s say you try hard and nothing happens. Well, then nothing happens,’” Austin recalled. “‘But if you try really hard and something happens, then that can open up room for change to all the injustices in the medical system. So why don’t you just do it?’” With the help of HHI, Kevin Sykes — a researcher at University of Kansas Medical Center — joined the duo’s venture, additionally transforming it into a research project. They began COVID testing May 13 in the Argentine neighborhood of Kansas City, Kansas. “What [Sykes] designed was that this was going to be a project where we stepped into the communities we’ve outlined and provided free testing, no questions asked,” Edwards said. “We partnered with community organizations and said, ‘Bring in whoever is interested in your community.’”

Their findings: The COVID-19 virus was extremely localized — there could be sites with zero positive diagnoses, but other locations would post a significant percentage of infected cases.

“What we found then is what we’re seeing now with super-spreader events and congregations,” Edwards said. “Letting our guard down and congregating in mass gatherings tends to spread [the virus] pretty quickly.”

Sykes’ research project, which wrapped in November, was also looking into asymptomatic carriers. Results of that segment of research have not yet been released, Edwards said.

A major takeaway from the pop-up COVID testing: the team developed a strong network with community organizations across Kansas City’s metropolitan area, which will help with eventual vaccine distribution, Edwards added.

“The goal is — without being too grandiose — that when our community needs us to step up and help with vaccine distribution to the public, we will have all of the relationships in place and the framework in place,” she continued. “We have the staff and the logistics, so we can effectively respond to that need.”

The grant that allowed for the team’s 5,000 COVID tests wrapped in November, however, more counties in the area have begun on-site testing at the county level, Edwards said. 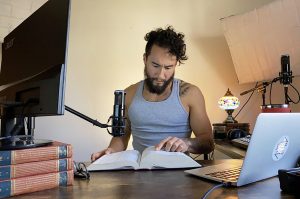 “So we’re still partnering with different community organizations, but now we are using county funding for the pop-up testing, which is technically federal funding,” Edwards noted.

As an advocate for decarceration (or reducing the number of people in government-mandated custody) and the founder of JWA — a marketing agency for decarcerators — Austin emphasized an overlap between marginalized communities in Kansas City and the incarcerated population. Such links are largely because of systemic injustices and a lack of mental health resources, he said.

“It started to occur to me in August that if we couldn’t get free tests to these [underserved] communities, then there’s no reason why I should ever expect to get high quality healthcare and mental health care into incarcerated communities either,” Austin said. “That really fired me up for this testing.”

With prisons also serving as super-spreader sites for the COVID-19 virus, Austin emphasized the importance of proper healthcare for these populations — some of whom could be released back into their communities while still infected.

“If we don’t do something substantial to get ready to take care of these people’s health and mental health, it’s going to be really tragic,” Austin said, noting that he hopes to be able to bring testing and vaccines directly to the incarcerated.

As 2020 has shown great uncertainty when it comes to the COVID-19 virus, Edwards said she cannot yet release any distribution plans or dates for vaccination sites.

“Right now, we just don’t know — but I promise that we won’t be quiet when we figure out what’s going on with the vaccine and how to deploy it to our communities,” Edwards said. “That’s our mission.”