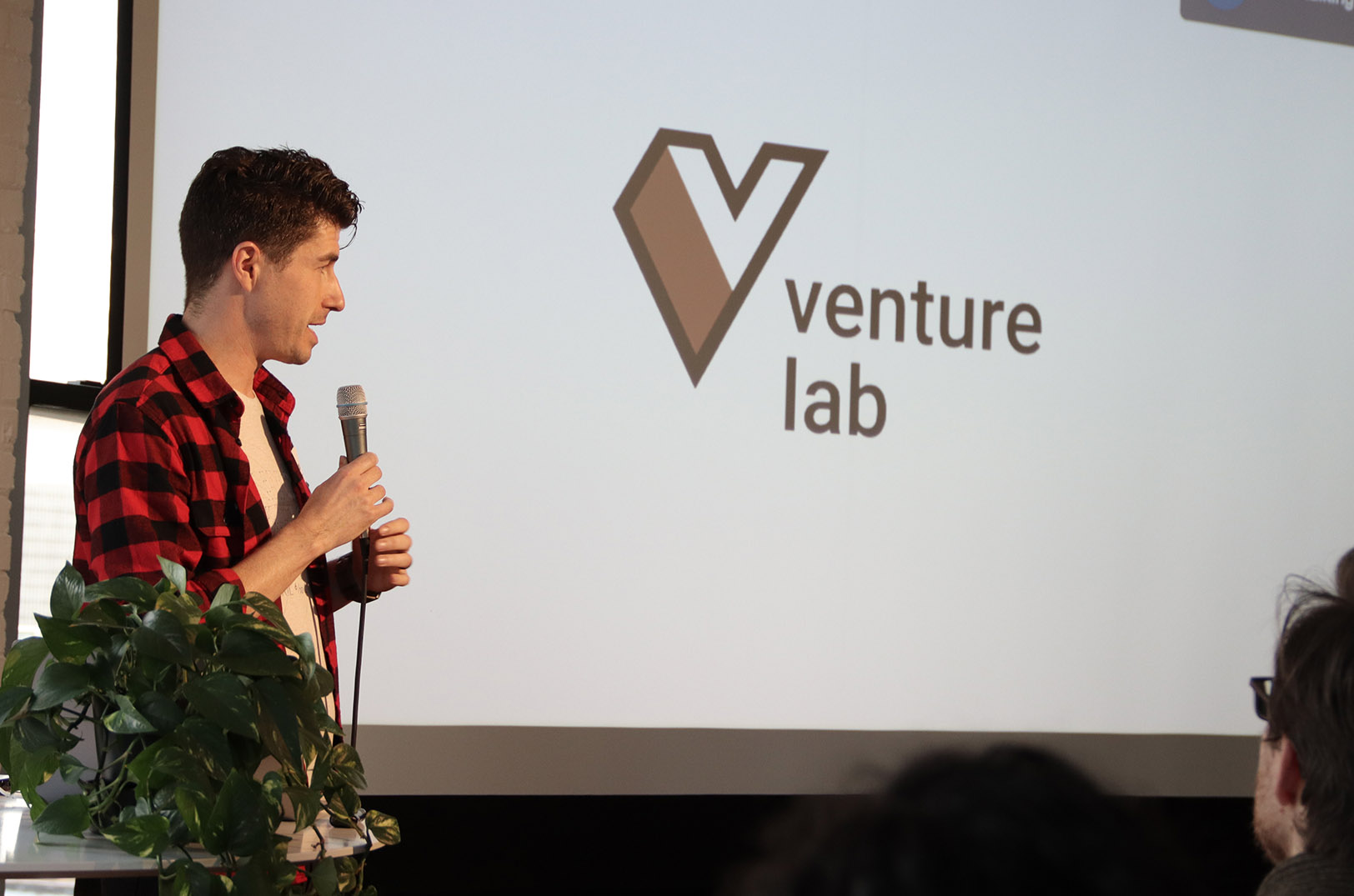 The idea behind Venture Lab: use every other Friday at Crema as a time for the digital agency’s staff to temporarily step away from client work and explore — and potentially launch — new application ideas.

“We’ve proved that this business model works,” said Brooks, co-founder of Crema. “It’s exciting because it gives us a little bit of capital to fund working on more projects.”

Crema staff are given the option to either spend their bi-weekly Fridays learning new tools or teaming up in groups of three to six for Venture Lab, Brooks explained. One team in particular set out to “create the best plant-care application the world has ever seen.”

“[Vera] blew up, almost so far that we couldn’t manage it as an agency,” Brooks said. “It got to the point where it had over 150,000 users globally, and we started looking for partners … Bloomscape came in asking if we would want to sell it, and we went, ‘Oh! We’re going to sell one of our ideas!’” When first launching Venture Labs a couple years ago, Brooks said, the hope was that the team would find something viable for intellectual property or a spin-off business that could be funded by Crema. Now, they are looking toward a buy-and-sell-off model.

“What we primarily expected was that we would have a focused way for people to have an initiative or project to work on together that they culturally liked doing, and they learned something by doing it,” Brooks said. “The secondary output was the business model of it.

“Now we’re starting to flip that after Vera worked,” he continued. “We’re starting to now say, maybe the first priority should be that there’s a business opportunity. The second outcome of it is that you’re going to be learning as you go.”

Vera allows users to create a watering schedule and track one’s plant growth through a personalized profile that identifies the type of plant, its given name, the adoption date and photos. Vera also includes tips on how to care for specific plants, along with advice from Bloomscape’s Plant Mom team.

Vera can be found on Google Play or the App Store. Click here to check out Vera by Bloomscape. When Crema was founded in 2009, a majority of its work was designing and software engineering for startups, Brooks explained. In the past five years, Crema has pivoted to work primarily with scaling small businesses or global enterprises.

“That being said — we love entrepreneurship; we love new ideas,” Brooks noted. “We love having a space to actually create ourselves.”

And employees love it too, said Alexa Alfonso, director of marketing.

“It’s amazing to have co-founders like George and Dan [Linhart] who encourage us to keep learning, exploring, experimenting and trying to find ways to improve our crafts,” she said. Brooks enjoys seeing his staff get competitive and passionate about their various projects, he said. Yet, at the end of each Friday lab, everyone comes together and shows support for one another’s startup-like demo day presentations, Brooks added.

“We’ve found that clients love [our Venture Lab],” Brooks noted. “They get excited about how the learning is going to be applied to the work we are doing for them.

“It’s even part of the sales process,” he continued. “One of the things we say [to new clients] is, ‘This happens to be a Friday lab week, so we are going to be a little quiet this Friday. But we’ll be back on Monday, strong — probably with even more energy because we just had a Friday lab.’”

Other top Venture Lab projects at Crema include an application for the ultimate coffee-connoisseur, a friendly workplace competition game and a personal memory log for everyone you meet.