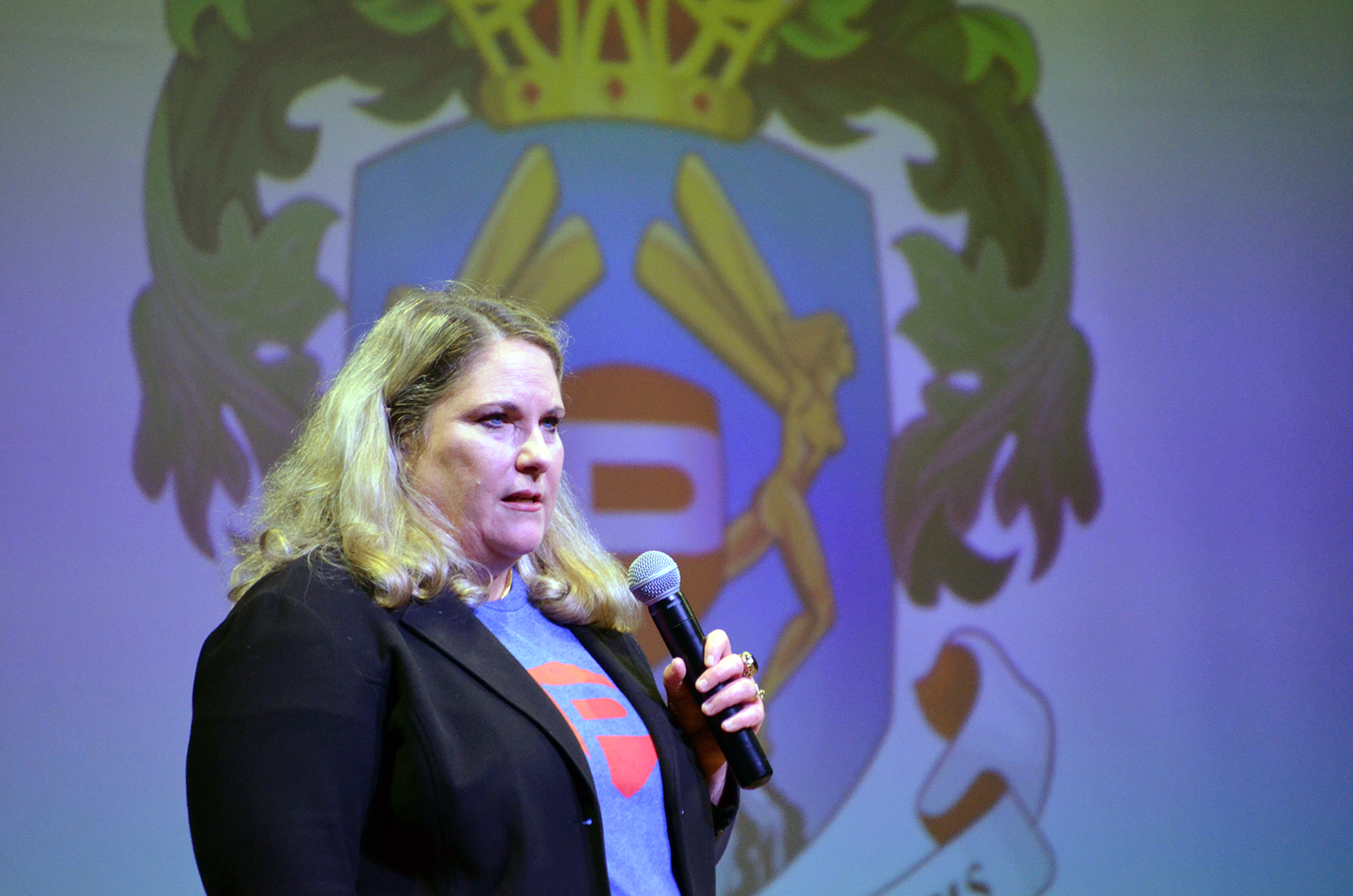 Medical errors shouldn’t be among the leading causes of death in a country as developed as the United States, said Linda Van Horn, especially when failure to communicate critical information across platforms is to blame. “It’s unacceptable to make mistakes, just because the information is not readily available to the provider, the doctor or the hospital at the point of care,” said Van Horn, founder of iShare Medical. “They’re having to make decisions on incomplete information.”

The startup has so quickly been accepted across the healthcare industry that it already works with more than 20 agencies, including Medicare, Medicaid and the Veterans Affairs system. iShare Medical is one of only five accredited government trust anchors in the U.S., said Van Horn.

“We spend nearly $4 trillion annually on health care, and half of that is spent by the federal government,” she said. “If we could just achieve a 20 or 25 percent cut in costs of healthcare, we could achieve significant savings.” “It makes the system more efficient, more accurate, which reduces costs, improves care and outcomes and ultimately saves lives,” she said. “It is unacceptable that the third leading cause of death in the U.S. is preventable medical errors. That is staggering.”