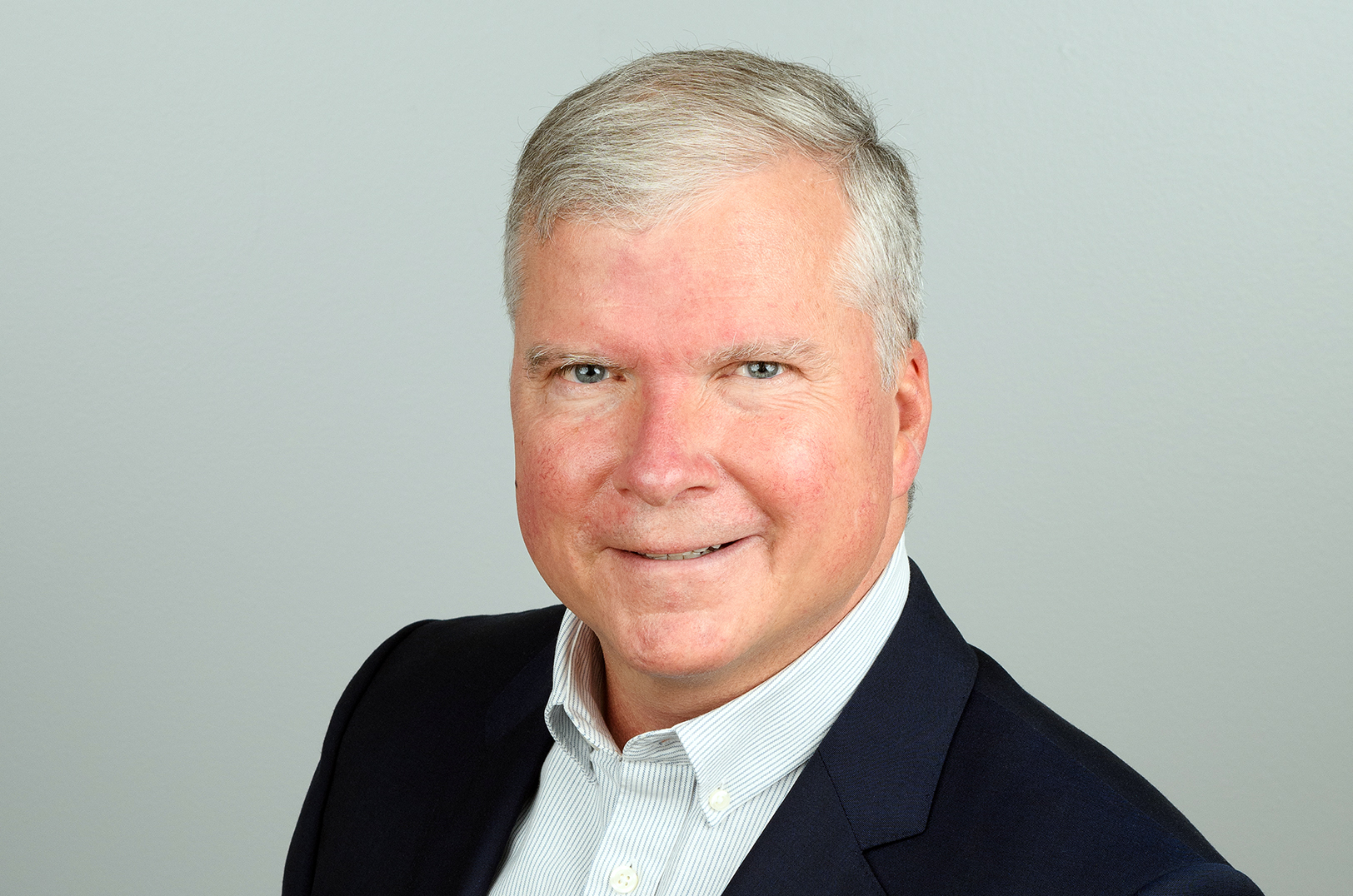 Editor’s note: The opinions expressed in this commentary are the author’s alone. Marshall Dougherty is a longtime developer of leaders and teams through his military and investment careers.

Knocking down your enemy’s castle in the 15th Century was hard work — nearly impossible, actually. That all changed in the 1450s, however, when a French engineer crafted the first cast iron cannonball, which made quick work of traditional English castle walls.

Now, I spent more than three decades in the Army, but I’m afraid the era of the cannonball was a little before my time. Yet, I think I can safely guess that when the commander was yelling for another cannonball to fire, the man in charge of loading it wasn’t worried about first cleaning off the dirt.

Which leads me to a vital lesson for new entrepreneurs: Stop polishing the cannonball.

Don’t sabotage your time to market

“But it’s not ready yet!” I hear this refrain from many business owners, especially engineers and technical people — and I get it. You want to put your best foot forward when you launch. And we’ve all been taught you don’t get a second chance to make a first impression. All true, but …

This is a quote from author William Bouffard, who makes the point that being “done” is really more of a state of mind, and that hard deadlines and bold leadership sometimes necessary to prevent that all-too-common cannonball polishing.

So, what’s the answer? It’s learning to let go, to turn it loose already! After all, you’ve created the idea, you’ve built the minimum viable product (MVP), you have to make it available — ship it, sell it, share it. Even better than hopefully making a little money (a nice bonus) is the data and client feedback you’ll receive. Not only will this guide you toward more targeted improvements to your product or service, you’ll also get to exercise your company processes and see where you need to make changes. That’s right, don’t forget about those — the cannonball is useless without the right people taking all the right steps, in the right order, to fire it.

The first step is the most important

This doesn’t mean you have to take aim at the biggest castle right out of the gate. Use this opportunity to start small; roll it out to a friendlier market, a smaller audience, friends and family, etc.

Digital Baron, one of our portfolio companies, is a good example: As they were perfecting Skip, an app-less mobile order and pay platform for quick-service restaurant customers, they chose a smaller fast-food chain in a small-town market for a pilot program. That initial launch allowed them to work out some issues with their product — issues they may not have discovered on their own — while mitigating much of the risk of rolling it out to the larger world. That has led to a much more polished product made better by real feedback.

This lesson ties back to the concept of moving the heavy flywheel, made popular by author Jim Collins. Like a flywheel, a new business takes many incremental efforts to build the momentum you seek:

“No matter how dramatic the end result, the good-to-great transformations never happened in one fell swoop. There was no single defining action, no grand program, no one killer innovation, no solitary lucky break, no wrenching revolution. Good to great comes about by a cumulative process – step by step, action by action, decision by decision, turn by turn of the flywheel – that adds up to sustained and spectacular results.”

Just staring at the flywheel — or cannonball (I’ve mixed my metaphors here) — won’t get you closer to your goal. You have to take that first step, move the wheel that first inch, break down your first stone wall. Stop polishing, start firing!

I think you’ll be surprised at how quickly your aim improves.

Marshall Dougherty is a partner of Target Hill Capital, a venture capital firm dedicated to building scalable growth companies and investment opportunities. Share your thoughts on Facebook, Twitter or on LinkedIn.