“I was always describing [my product as] ‘custom made’ but ‘couture’ really describes it best,” said Martin, detailing the laborious process that limits production to an average of four pairs of jeans a week. “[‘Couture is] sort of a term you’re not used to hearing in the world of blue jeans. It sort of requires some explanation for people to fully understand what they’re getting into.”

Initially launching on Etsy as White Horse Trading Company, Martin’s venture began with denim neckties, priced at about $200, he said.

“I would’ve been thrilled if one person bought a pair [in the beginning],” said Martin. “Within a week, 10 were sold and you just kind of go, ‘Holy cow!’

The designer kept pushing, he said, buying more machines and trying to improve his craft each day.

“Ralph Lauren started with neckties. If it was good enough for him, then that’s good enough for me,” Martin said. He ultimately rebranded to W.H. Ranch Dungarees and shifted focus to his primary goal: designing custom blue jeans.

Social media exposure contributed to explosive demand — demand that necessitated a pricing structure that reflected the often weeks- or months-long span between ordering and delivery of the product, he added. And it soon became obvious that the traditional “order” button on a website wasn’t well-suited for Martin’s process, he said, noting he now takes online requests that are followed by one-on-one phone consultations to get the best outcome for the customer.

“It’s great because in a consultation, I can answer any question they have, and I can walk them through the process,” Martin said. “For me on my end, I know they are crystal clear on exactly how long it’s going to take — which is, ‘I don’t know, and don’t ask me.’”

Items are priced at $375, he added, with those willing to pay $600 receiving a four-week turnaround guarantee on construction.

“It’s something I’ve wrestled with because I don’t want to appear as this elitist sort of brand,” Martin said. “I’m a very basic guy, but the problem was, again, I couldn’t find a price that would curb the demand, and so I had to do something else.”

Clothing design and construction was in Martin’s blood from the start, he said, citing creative parents and a sewing career that began at 7 years old.

“Seeing Mom do it, when you’re growing up … it’s like, ‘Look at that machine! What does that do?’ and, God bless her, she let me get behind the wheel,” he added. “It was just very interesting to me and I just sort of had a knack for it.” 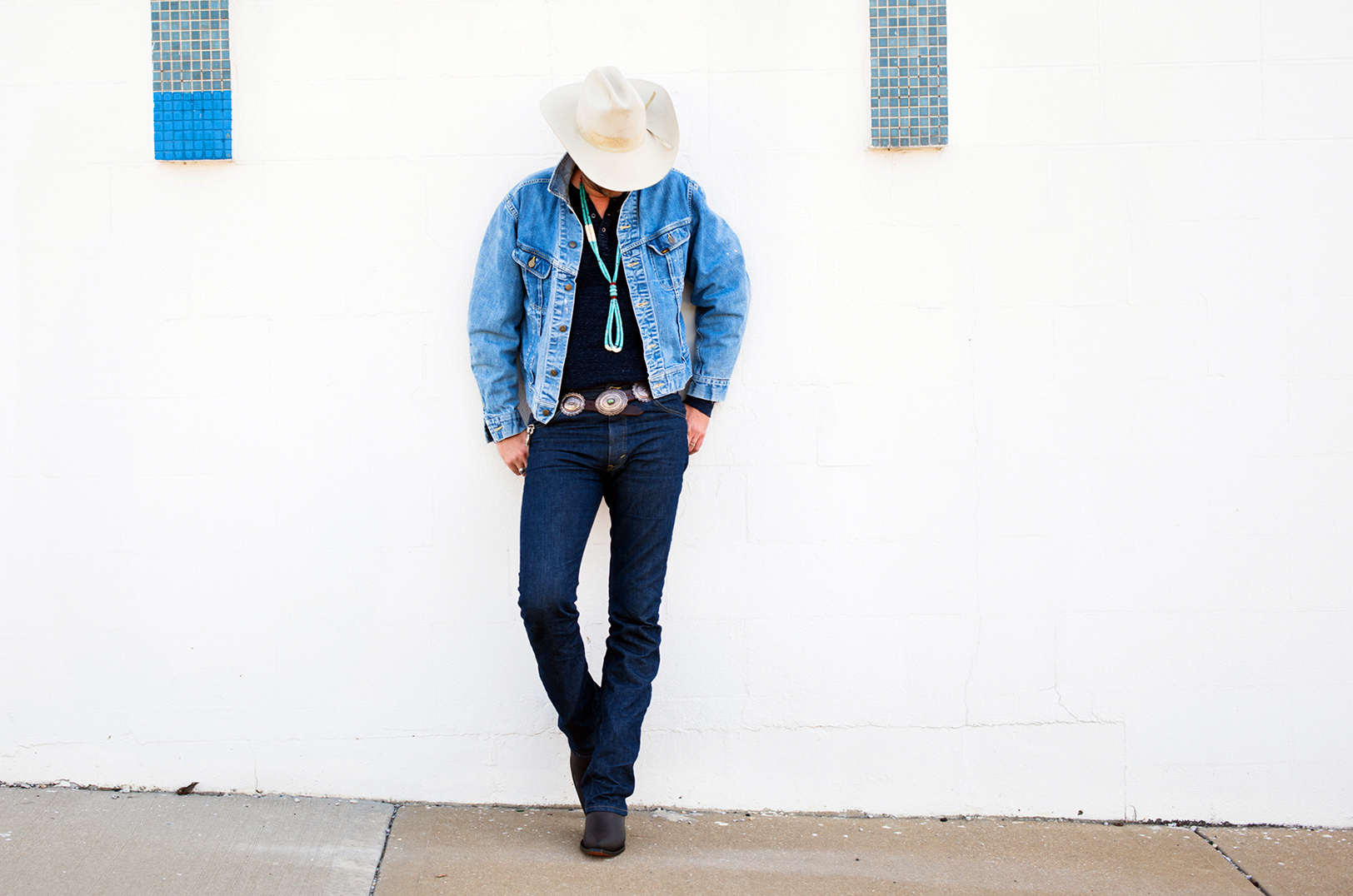 Though the Kansas City maker is inspired by local brand Lee jeans, he said, most W.H. Ranch customers are overseas and interested in Americana and heritage clothing. Many also are state-side ranch owners looking for quality, as well as practical items.

“More than half of my orders go down to postage stamp towns in Texas I’ve never heard of, which tells me it’s sort of that authentic, cowboy rancher who wants super high quality, super tough jeans that were made like they were when they were a kid,” he said.

Now having a family of his own, Martin also works for KC Jacks Work Wear as the director of design and production development. It’s a job that provides the opposite experience in fashion — with more manufactured products being mass produced — as well as a much-appreciated second income, he added.

“What I tell people is, ‘You should be glad that I have something else because that means I don’t have to cut corners with jeans,’” said Martin. “Not that I would, but I don’t have to live off of couture jeans, because if I did I might make very different decisions.”

Having side hustles is common in the U.S. textile maker community, he added, noting the security that comes with having multiple incomes.

“It was always a passion project,” he said. “I just wanted to make blue jeans. I wanted to make the best blue jeans in the world. That was my only focus [along with] getting better every single day.” 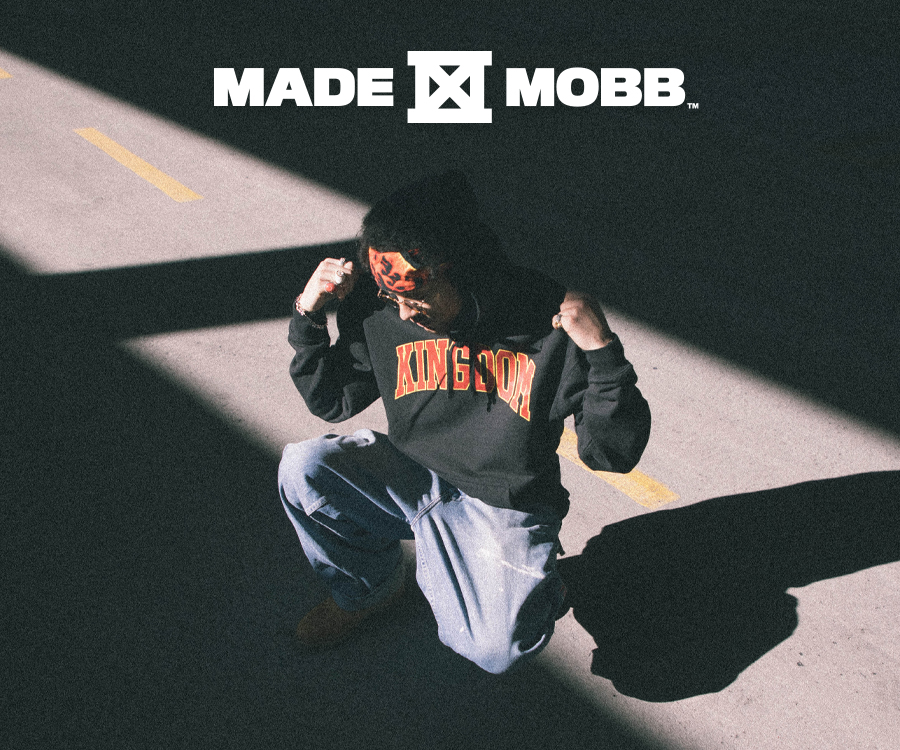 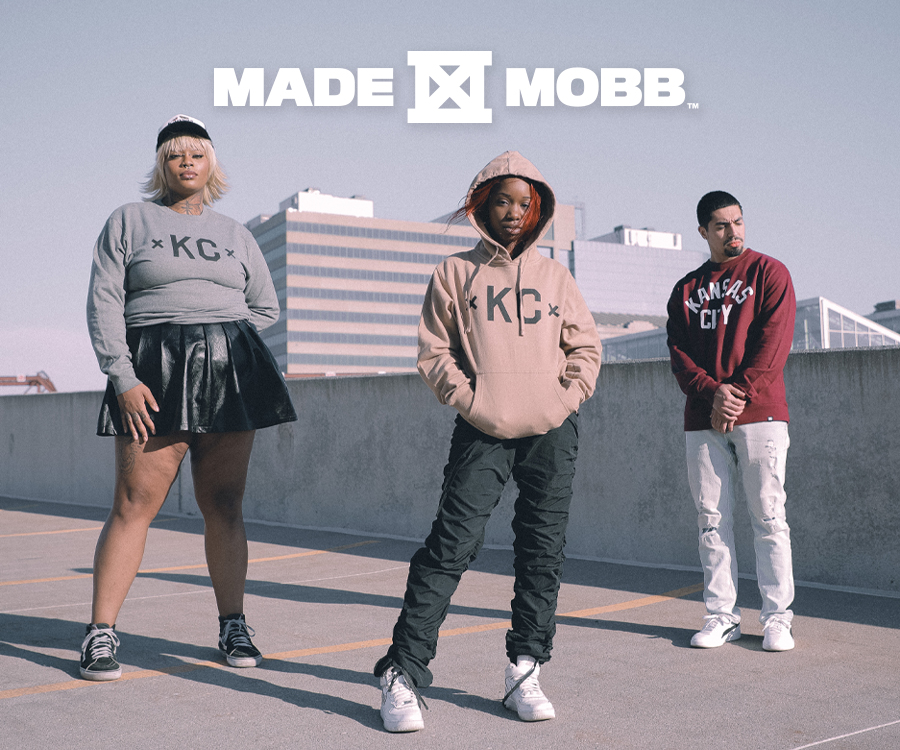 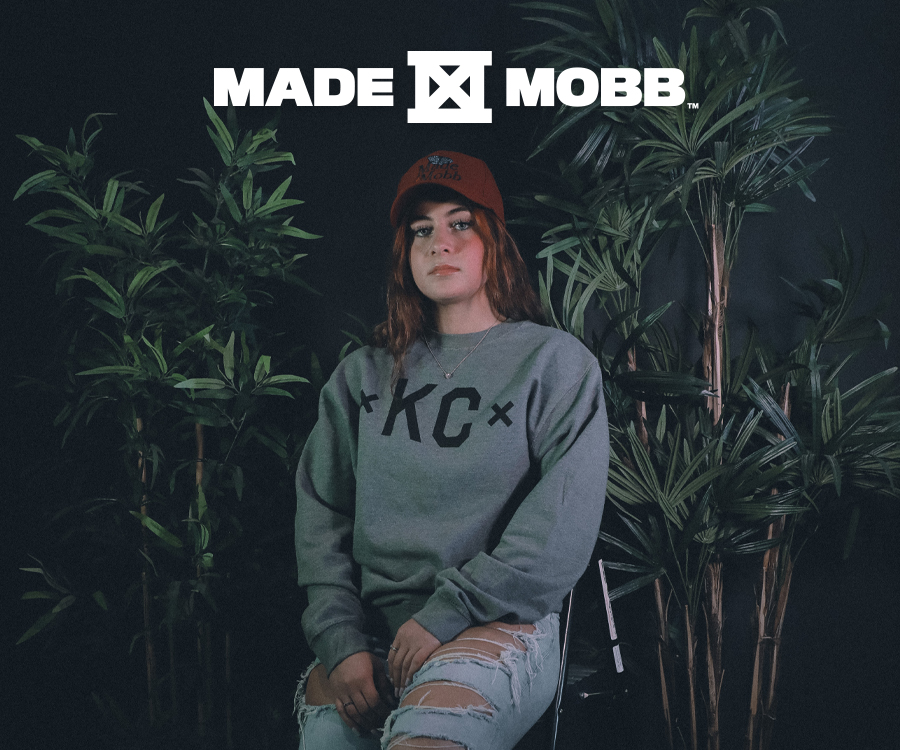 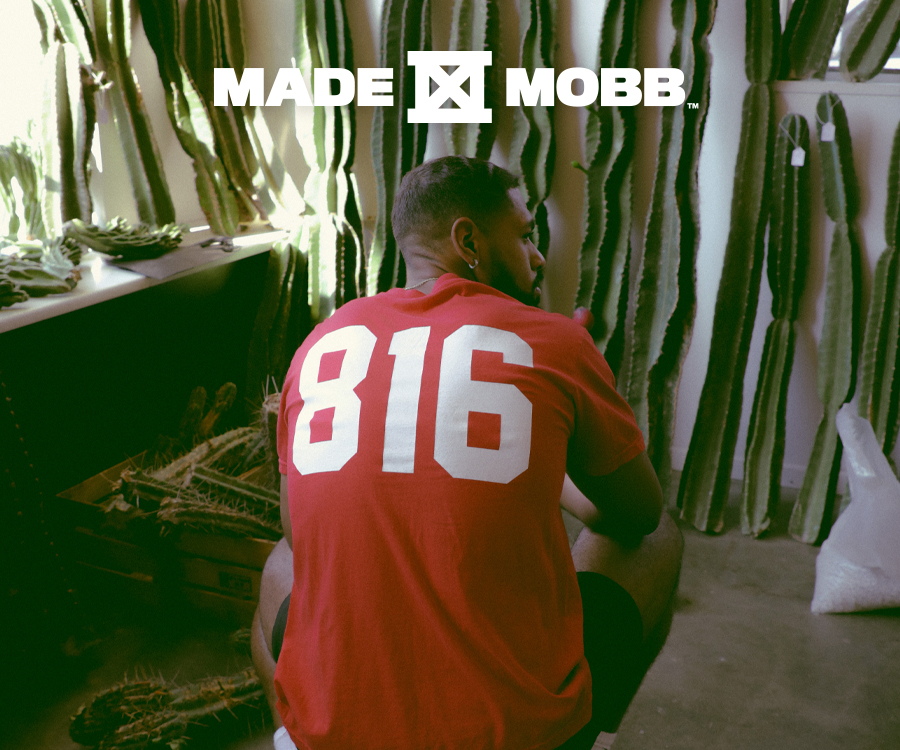 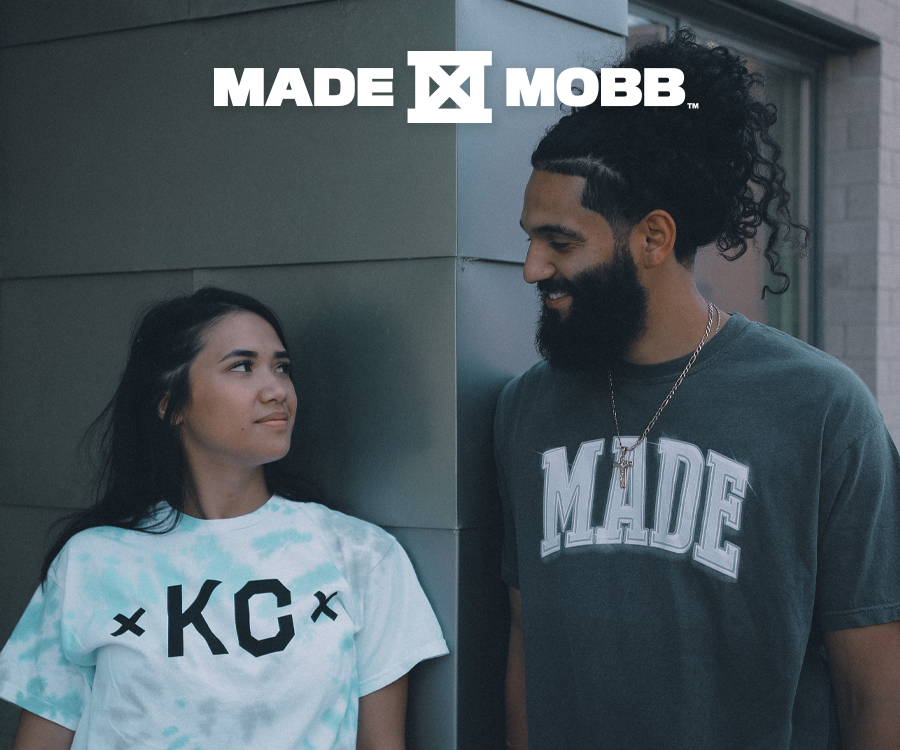