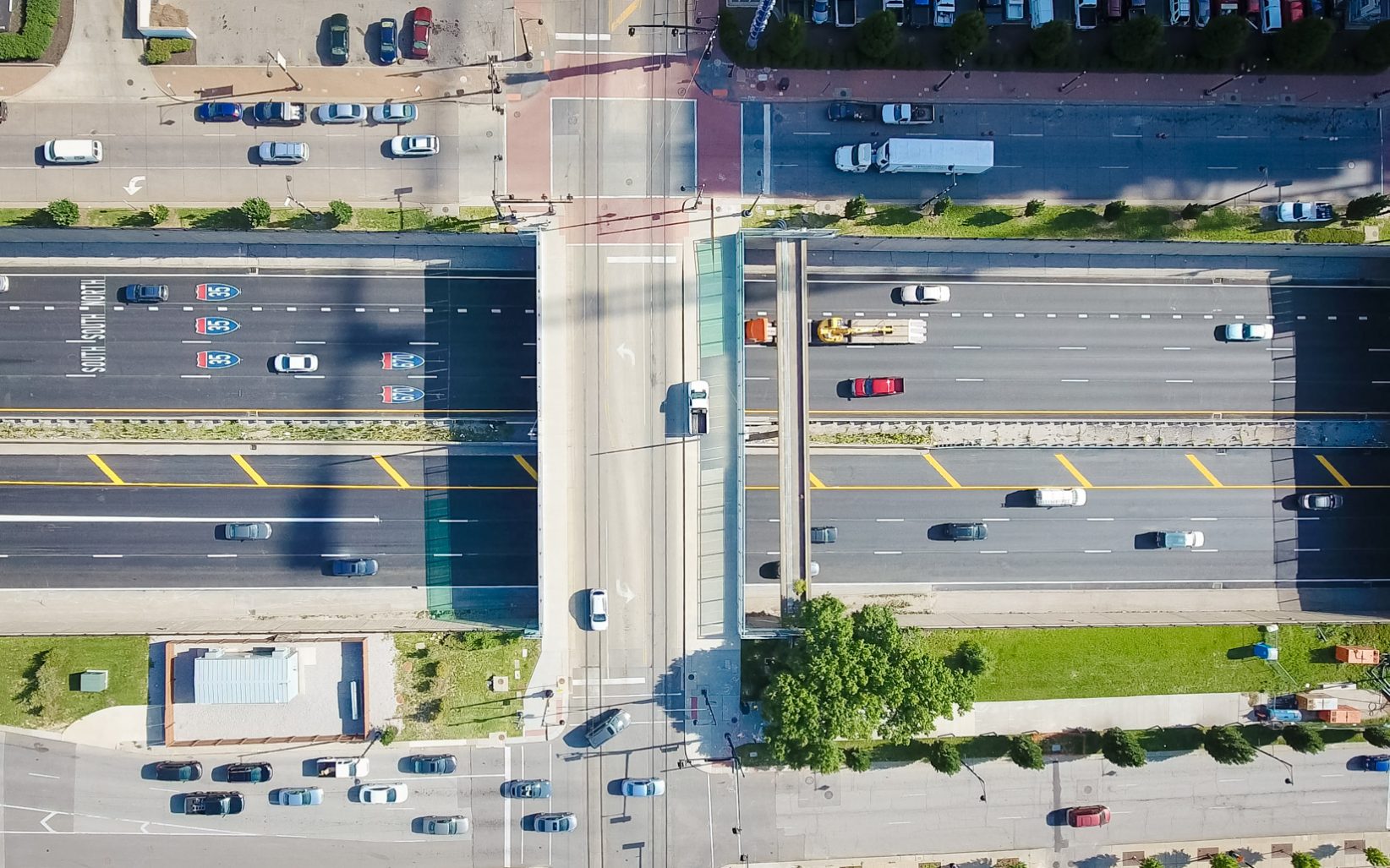 It seems a dash of innovation can make even the most mundane subjects exciting.

That is if Kansas City chief innovation officer Bob Bennett’s enthusiasm for a new pothole technology is any indication. This month, the City of Kansas City, Mo. will pilot a machine learning program that will predict potholes before they occur, saving the city thousands of dollars.

A giddy Bennett said Kansas City will be the first municipality to employ a proactive approach to street maintenance — based in part on an Xaqt report analyzing city streets.

“Normally when I get home I go to bed at around 10:15 … But when I received the paper, I was up for three hours reading,” Bennett said, referring to the Xaqt report.

Bennett said that United States infrastructure is deteriorating at an alarming rate. Instead of waiting for a 311 call to repair Kansas City roads, he said the new pothole tech allows the city to solve problems before they become a crisis.

“We are going to start to be able to make our roads something Kansas City should be proud of,” Bennett said. “We have transitioned from using data to tell a history lesson to using data to dynamically plan city operations. It is a differentiation between a cool city who has a lot of technology and a smart city.”

Bennett said that each year, Public Works allocates anywhere from $4 to $6 million for street maintenance purposes. While up to 10 percent of roads may need maintenance during any given year, the budget covers about 4 percent annually.

That means the city is currently operating in a deficit, Bennett said. Xaqt’s technology will allow the city to cover more ground under the same budget, putting Kansas City ahead of the curve.

“Every dollar will go a lot farther. Literally,” Bennett said. “In fact, if you want to use a beautiful road metaphor, instead of a dollar bill covering six miles, that same dollar will now cover 8 or 9 miles.”

The technology will do more than predict the number of potholes — it aims to pinpoint the exact pothole location. Decisions will be made via Xaqt’s algorithm, which uses machine learning to interpret the data. Machine learning is a subset of artificial intelligence that allows software to predict outcomes using data analytics

After a year of deliberation over the best metrics for predicting potholes, Xaqt presented its analysis to Public Works on July 7.

“We consider the road system as a network that consists of segments, and apply spatial network analysis methods for pothole event, which is treated as a network-constrained phenomenon,” Xaqt wrote in its report. “Predictor variables include the number of freeze-and-thaw cycles, traffic counts, bus route, and pavement condition.”

Bennett believes that Public Works will receive an “honest to heavens” return on investment, which will, in turn, pull the Smart City initiative forward, leveraging more innovations.

“This is just the beginning,” Bennett said. “I anticipate that over the course of the next several months you’re going to see several examples of our city using the data that we already have and leveraging the sensors that the smart city initiative has given us. You’re going to see a continued evolution of Kansas City into a truly smart community.”