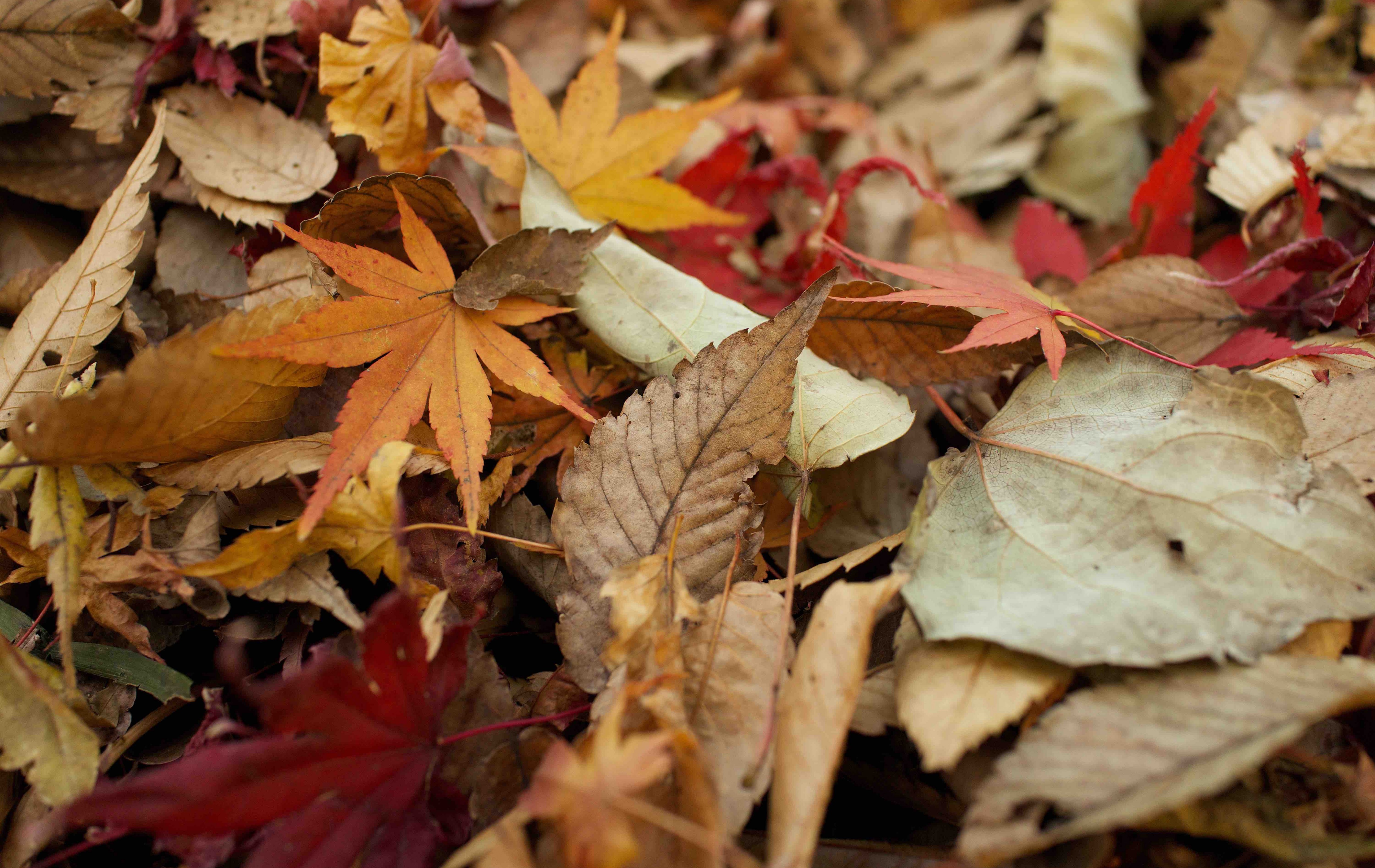 In response to readers’ desire for quick-hitting stories, Startland News is launching a new segment, “News Flash,” to enable more coverage. Let us know what you think!

Fall in Kansas City is off to a solid start for area startups.

Several firms in the metro area have recently raised capital that they hope will accelerate their businesses. Here’s a bit on each deal.

Overland Park-based tech firm Shoutz Inc. recently landed $200,000, according to a filing with the Securities and Exchange Commission. Formerly an Austin-based firm, Shoutz furthered its local footprint after it acquired Leawood-based Front Flip in 2015. Shoutz now develops mobile gaming with consumer engagement and loyalty programs within the retail, media and entertainment industries.

OssiFI Inc. raises $100K
OssiFI Inc. — a spin-out of Kansas City-based biotech firm OsteoGeneX — recently secured $100,000, according to a filing with the Securities and Exchange Commission. The funds will be used for research and development of bone graft substitutes to stimulate fracture repairs and to accelerate a patient’s return to function. OssiFI has raised about $1.9 million to date from such sources as the Binational Industrial Research and Development Foundation, the Kansas Bioscience Authority and other angel investors. OssiFI CEO Debra L. Ellies leads the firm.

Site 1001 scores $5M for building management software
As we reported earlier, Site 1001 raised $5 million to accelerate development and sales of its software to assuage the pain of paperwork associated with building maintenance and management. Kansas City-based JE Dunn led the Series A round in Site 1001, which spun out of the construction giant to digitize and automate facilities maintenance and management.

Mycroft — which developed an open-source, artificial intelligence device similar to Amazon Echo — in September raised $335,000 from Kansas City’s Northland Angel Investor Network and Star Power Partners. CEO Joshua Montgomery said that the firm plans to use the funds to fuel development of the Mycroft platform. The funding also will help the firm fulfill shipments to backers of its Indiegogo campaign for its first device. Learn more about the tech here.

Kansas City welcomed nearly a dozen new firms as part of the LaunchKC grants contest. The startups vary from creating medical devices and exercise equipment to software for data analytics and milling operations. Learn more about the companies here. In addition to a $50,000 grant, a winning entrepreneur receives other benefits, including free office space for one year; industry-specific mentors; and professional services, in areas such as legal, financial, and marketing.

Not all of the recent funding news was generated by startups. The KCRise fund announced in late September the closing of $10 million that will co-invest with institutional venture capital groups in early-stage companies based in the Kansas City area. Launched in February in conjunction with the KC Rising economic initiative, the fund was created as a solution to the regional challenge of accessing capital. The fund aims to grow to $20 million but can now begin investing. For more on the fund, click here.

While it hopes to top off the fund at $30 million, Omaha-based Dundee Venture Capital recently closed on $20 million to kick off investing in the region. Dundee partner Beth Engel sat down with Startland News to help explain the ethos of this, the organization’s third fund, and how it plans to target Kansas City.