The legend of the salvaged Westport Commons mural continues 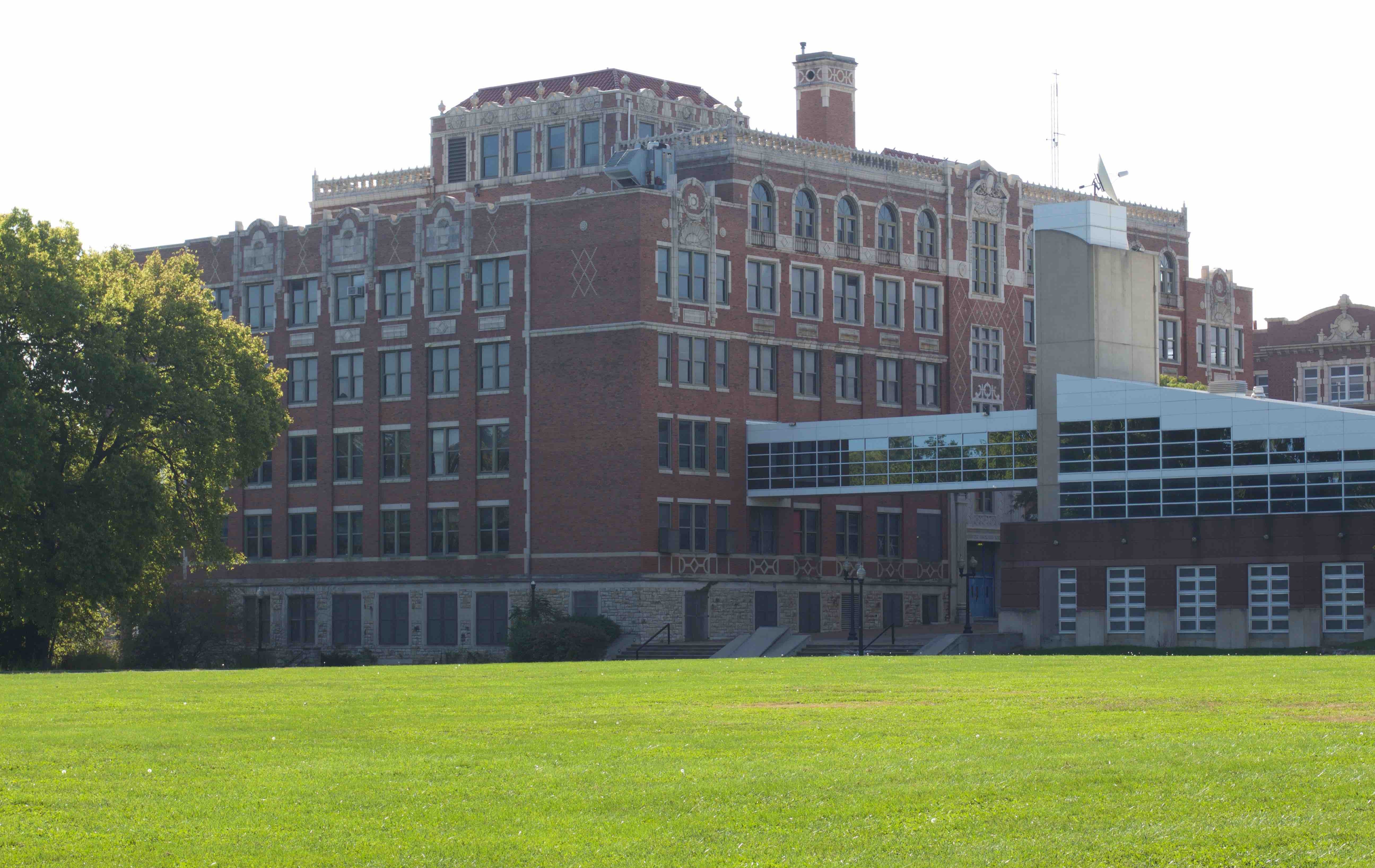 If reader reaction is any indication, Startland News may want to consider a pivot to becoming a historical art publication.

Since publishing a story on Tuesday regarding an exhumed mural at Plexpod Westport Commons, thousands of people around the area and nation have taken an interest in the piece. Dozens of Facebook comments have relayed their personal connections with Westport Junior High, or Kansas City Junior College as it was known in the early 1940s. While hardly considered viral content, it’s also become Startland’s most-viewed video ever — so that’s neat.

And as the story circulates social media, I’ve personally received over a dozen emails exclaiming interest in the artwork, including a note from Tim Engle, communications analyst with Metropolitan Community College.

Engle and MCC archivist Janice Lee have researched the “History of Kansas City” mural before. The duo was fortunate enough to dig up a trove of details thanks to yearbooks and newspaper clippings. Hooray, journalism!

Don your history hard hats, folks, we’re going on a journey through Westport Commons’ past

Westport Commons — a giant 160,000 square-foot building that most recently served as a middle school — is currently undergoing a renovation to become the largest coworking facility in the world. In the early 1940s, the ornate schoolhouse was occupied by the Kansas City Junior College, which is now known as Metropolitan Community College, according to Engle.

On April 1, 1948, the school’s newspaper, The Collegian, published a piece on art instructor Mary E. Moulton’s plans for her “Design II” course, which would include a mural on the walls of her classroom, then room 402. Per the article, Moulton and her 15 students set ambitious plans — but made “no definite promises” — to finish a mural depicting the history of Kansas City. “The mural will depict Kansas City in the days of the early traders, in the 1840s and as it is today,” the article reads. “Miss Moulton explains that the different eras will be painted so as to merge with each other in orderly sequence.”

As a follow-up, The Collegian checked back in with Moulton on April 28, 1949. It seems plans at the time were not quite finalized on what students would be painting, though The Collegian reported the mural would include “wealth producing activities — industry, transportation, merchandizing [sic] both retail and wholesale. The side will include scenes of the Plaza, Quality Hill and the old market section.”

It’d be roughly another three years until the project would finish, but the update offers some more insight on the unconventional approach the class took to paint the mural.

“Pure oil paints are used with a varnish and turpentine mixture as a vehicle for glazing,” the article reads. “This is not the usual way of painting a mural. The method is Miss Moulton’s and gives a brilliant color, which is gay and brightens the classroom.”

MCC officials said that, to the best of their knowledge, Thomas Hart Benton nor his students had a hand in the mural’s creation. His artistic influence, however, is clearly reflected in the work. Furthermore, he was only a few blocks away teaching at the Kansas City Art Institute, so it’s possible he and Moulton communicated from time to time.

Who knows the next wrinkle this piece of history will provide?

A big thank you to the Metropolitan Community College and Plexpod for sharing their stories — and for giving me the excuse to write on history!

Check out the newspaper clippings below.