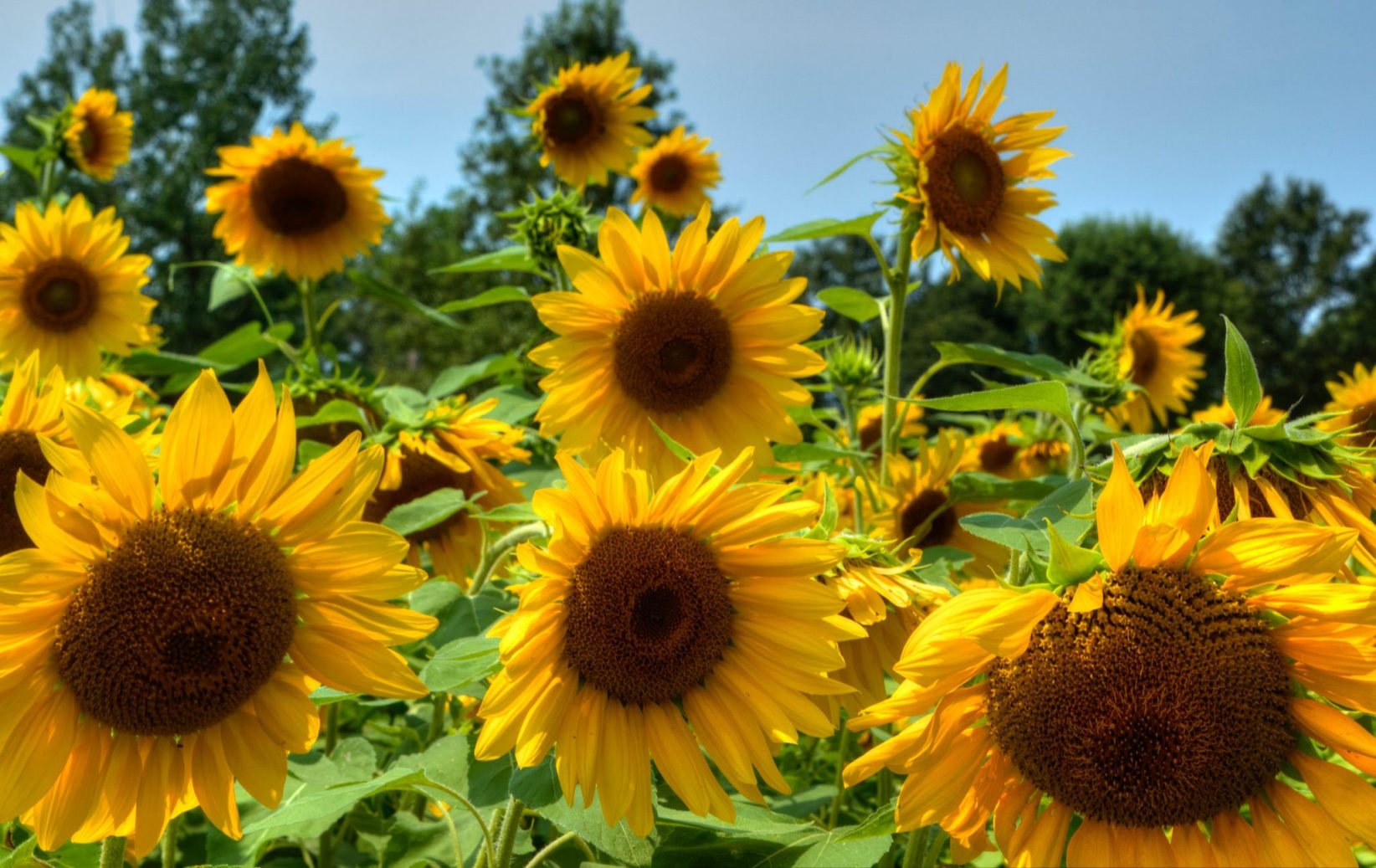 The Sunflower State is more hospitable to innovation than its eastward neighbor, a recent study found.

Kansas earned the CTA’s top distinction of “innovation champion” while Missouri was named an “innovation leader,” which is the organization’s second-highest ranking. The primary difference between the states’ ranking appears to be Kansas’ contentious “right to work” status. Missouri currently allows “security agreements” between unions and employers that require workers to participate in established labor unions, which the CTA claims hinders innovation.

The organization applauded both states for progress in different areas. Kansas nearly doubled its venture capital funding in the last year, from $14.51 in 2014 to $28.67 per capita in 2015. The state also boosted spending on research and development, increasing from $529 per capita in 2014 to $726 in 2015.

Missouri boosted its overall Internet speeds — from about 9,000 kbps on average to now about 11,800 kbps. Missouri also produces a high number of STEM graduates, hosting schools such as the Missouri University of Science and Technology, which graduates more than 90 percent of its students with STEM degrees.

The CTA is a nationwide trade organization representing more than 2,200 tech companies in the U.S. For more information on the rankings, click here.