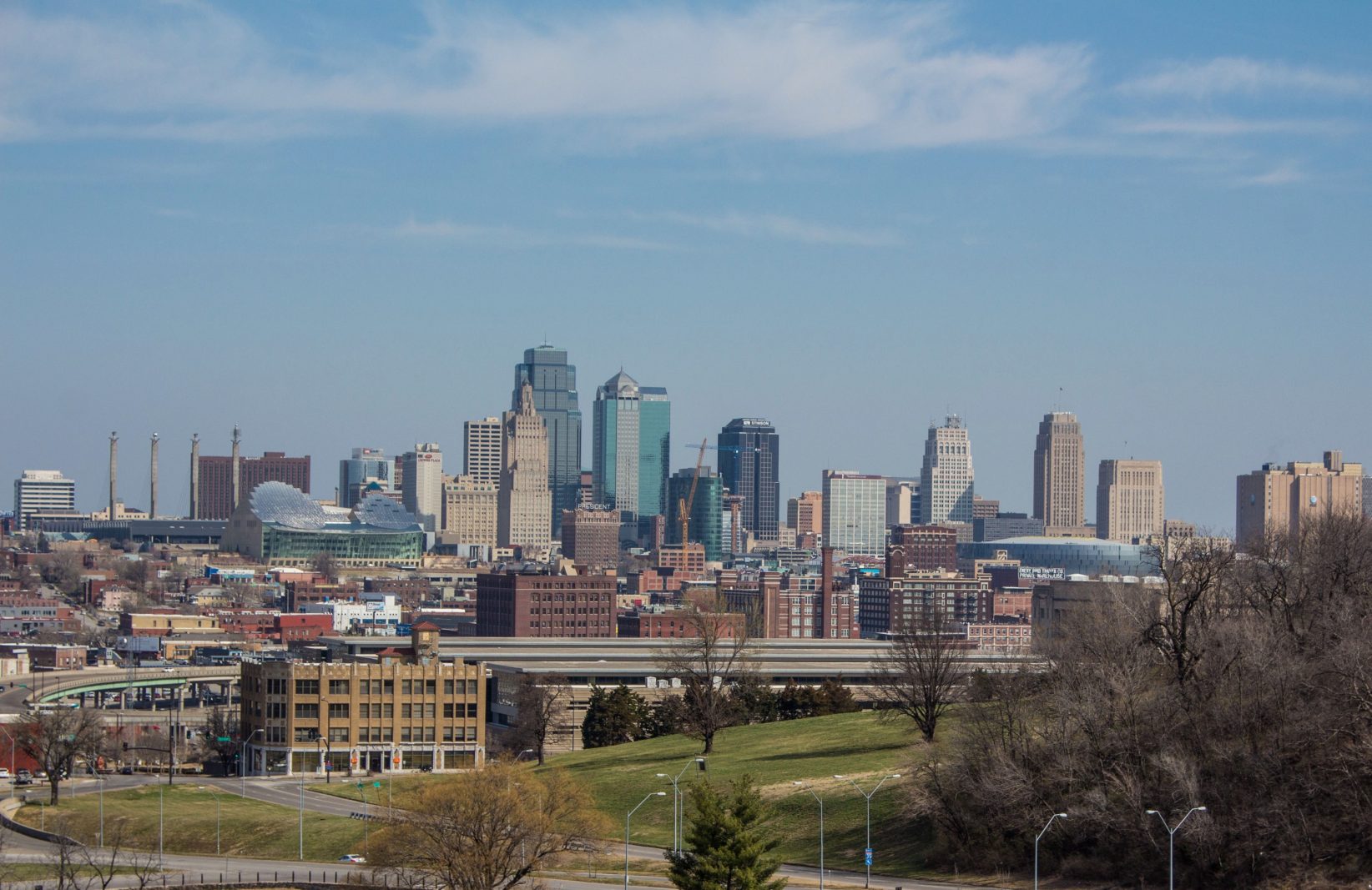 Dozens of leaders in North American technology will be arriving in Kansas City this week to learn about area successes like Google Fiber and the Cisco Smart City project.

Set for Wednesday through Friday, the annual Technology Councils of North America (TECHNA) conference will host about 60 cities’ technology councils from the U.S. and Canada. Tech executives and trade organizations will mingle to share best practices on how to grow cities’ tech industries through job retention and initiatives such as Kansas City’s public-private Smart City project.

It’s the first time the conference has stopped in Kansas City, a tech hub nationally recognized for established corporations such as Sprint and Garmin, and for its thriving tech startup community.

“It’s a great time to bring the conference to Kansas City,” said Ryan Weber, president of KCnext, the area’s technology council. “Considering a lot of the momentum with projects like Google Fiber and the Cisco project, (conference leaders) were very interested in learning how Kansas City’s growth has exploded over the last couple of years. It’s a good time to come to Kansas City.”

Weber said that tech councils attending the conference represent about 20,000 companies in the continent. Collectively, those organizations have more than 1 million employees in various jobs.

Cisco and Kansas City announced in May of 2014 that the two would partner to create North America’s largest smart city project. The public-private initiative will turn Kansas City’s downtown into a “living lab” of connectivity that will gain insights on the city’s traffic, public safety, coming streetcar line and more. The project in total will cost about $15 million.

Weber said that in addition to imparting Kansas City’s stories, he hopes the area tech sector will be able to learn from other attendees. Particularly, he hopes to tap into ideas that have worked for similarly-sized cities in the United States to grow Kansas City.

“This is a very valuable experience for us as an organization to learn about some of the best practices from tech councils across North America,” he said. “It’s always great to pick the brains of regions that we’d peer ourselves against. Take Portland, Oregon. That’s a city of similar size and probably similar status in the tech community. That’s a city that if there’s a program that’s helping them grow their workforce or make private-partnerships a reality, those are things that we want to be cognizant of and learn from, and we’ll learn about those here at this conference.”

The TECHNA conference will feature events held around Kansas City, including the Sprint Mobile Health Accelerator, Union Station and the Westin Kansas City at Crown Center. To learn more about the conference, click here.