Home News NFL Draft wants diverse vendors for ‘largest event in the history of our city’; Here’s how to apply

NFL Draft wants diverse vendors for ‘largest event in the history of our city’; Here’s how to apply 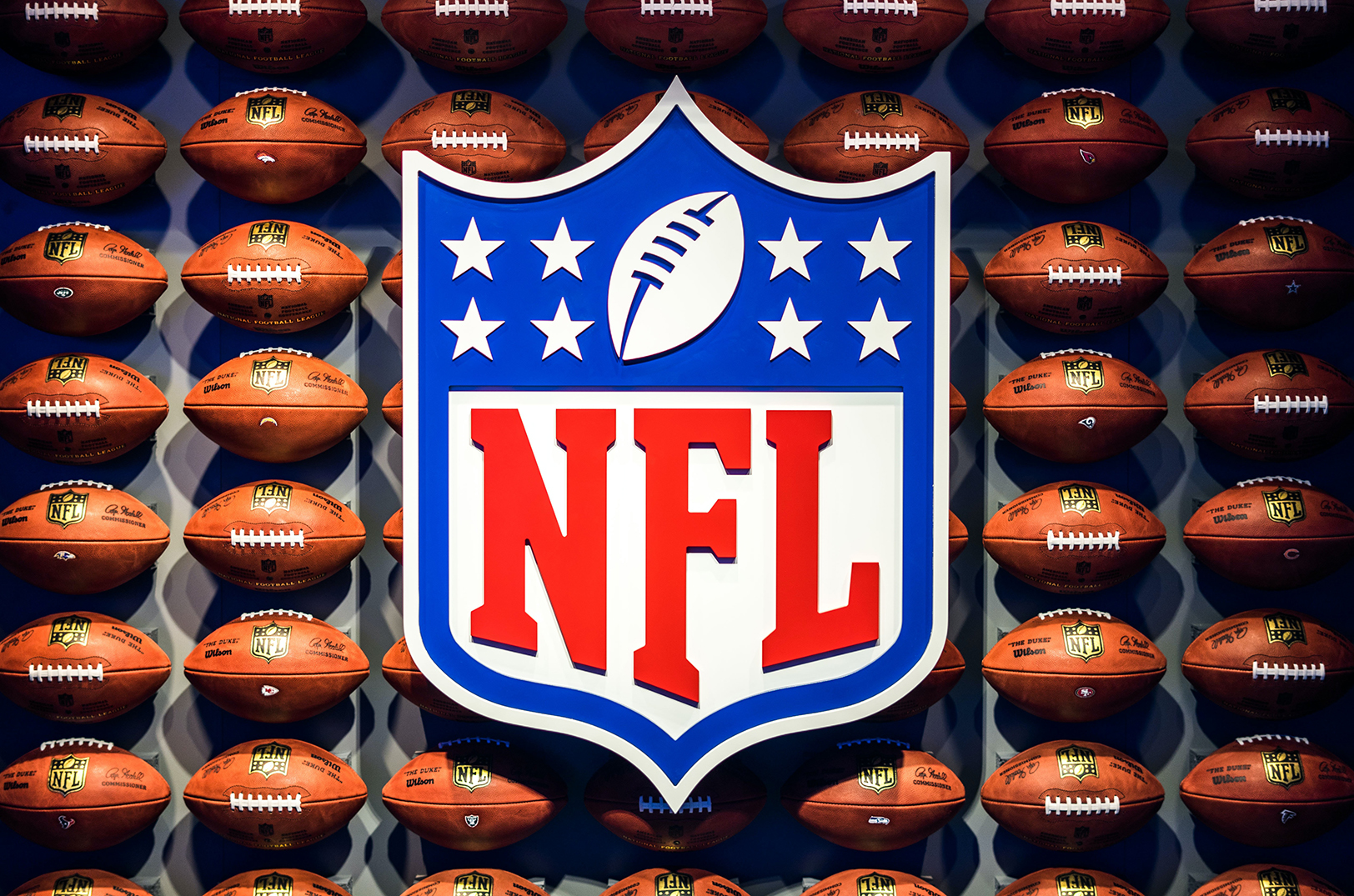 When the NFL Draft comes to Kansas City in April, diverse local businesses will share center stage with the next generation of football players.

The NFL Business Connect program is an initiative that seeks to link up to 100 local, diverse businesses with large event experience to contracting opportunities related to the 2023 NFL Draft, and to provide professional networking and development programming opportunities to those member businesses. Selected participants are not guaranteed work with the Draft, but will be guaranteed access to the networking and development opportunities.

To be eligible, an organization must be at least 51 percent owned by a minority, woman, veteran, or LGBTQ+ individual and be certified. The business must also have a physical office and have been in operation in Kansas City, Missouri, since April 2019 or earlier.

The application deadline is October 7.

The NFL has partnered with the Kansas City Sports Commission as its local organizer and point of contact for April’s event. Kathy Nelson, president and CEO of the Kansas City Sports Commission and Visit KC, said she and her team have been leading efforts to bring the event to Kansas City for the past 7 years, working in tandem with the City of Kansas City and the Chiefs organization.

Three “pillars” came together to make the event happen, Nelson said: the recent success of the Chiefs, the relationships and trust built between the NFL and Kansas City, and the growth of the city; Nelson specifically noted the airport renovations, the streetcar expansion, and the Power and Light District.

The NFL Business Connect program works with diverse local companies for many of the league’s premiere events, including the Draft, Super Bowl, and Pro Bowl.

Some previous vendors have continued working with the NFL beyond the event in their own hometowns, Nelson said.

“There have even been a few businesses from Cleveland that have gone on and continued working with the NFL for future events,” Nelson said. “They’ve gone, ‘Hey, that company in Cleveland was great. Let’s make sure we pull them in and utilize them for this.’ So the program’s successful not only in your local market for that short timeframe, but then some of these businesses have gone on to grow and do really big business with the NFL.”

Suppliers and vendors that apply will go through the RFP process, Nelson said, and then the NFL will work with those selected to ensure they’re prepared. While the league will consider using up to 100 local businesses, that number could be less depending on how many relevant applications are received.

Businesses can expect to be notified in early 2023 about their application status, with some industries finding out sooner than others, according to Nelson. The NFL will then work with its new “member businesses” to educate them on how to plan large-scale events and grow their organizations.

“They not only want them to all get to know each other and hopefully make our city that much stronger by networking with these groups, but then also there’s this education process of what it takes to host an event for 300,000+ people, and how to put your business on the map so that you’re able to be part of this,” Nelson said.

She added that the NFL will be looking for up to 1,000 “teammates” to help with Draft week. These individuals will be trained by the NFL and paid for their time. Nelson said to expect a sign-up portal for those roles by the end of 2022.

The goal is to make sure the Draft has “the flavor of Kansas City” — and yes, that does include barbecue, Nelson said.

She also emphasized that just because the public doesn’t always hear many of the details in advance, folks can rest assured that leaders from Kansas City and the NFL are working together daily to plan every last detail, and to ensure the public’s safety. Roger Goodell, commissioner of the NFL

The NFL Draft will be held from April 27-29, 2023 in the area around Union Station and the National WWI Museum and Memorial. It is free to attend, and no ticket is required.

Nelson, who planned the Royals 2015 World Series parade after attending the 1985 parade with her parents, said it was an honor to take on the challenge of planning “the largest event in the history of our city” — at least until the World Cup comes to Kansas City in 2026.

“You cannot understate the amount of work that will take, the amount of effort from everyone coming together to put us on an international and global map,” Nelson said. “You can’t pay for that type of exposure.”

“It’s a pinch me moment all the time,” she added. “I’ve had the honor and the joy of growing up a sports fan in Kansas City since birth, and now being behind the scenes making that happen for other people and creating those memories and moments for our community is a very special thing.”

Elliott Scott, director of marketing and communications for the Kansas City Sports Commission, echoed those sentiments.

“We are all here because we love Kansas City,” Scott said. “We love sports, but we love how they have the power to transform Kansas City for the better.”

“That has greatly changed my perspective, even just watching a Chiefs game, because I know how the success of the Chiefs can change the trajectory of our city,” Scott continued. “For this Draft, it’s national credibility in a way that will elevate everything we do for years to come. So for me, it’s just really special.”