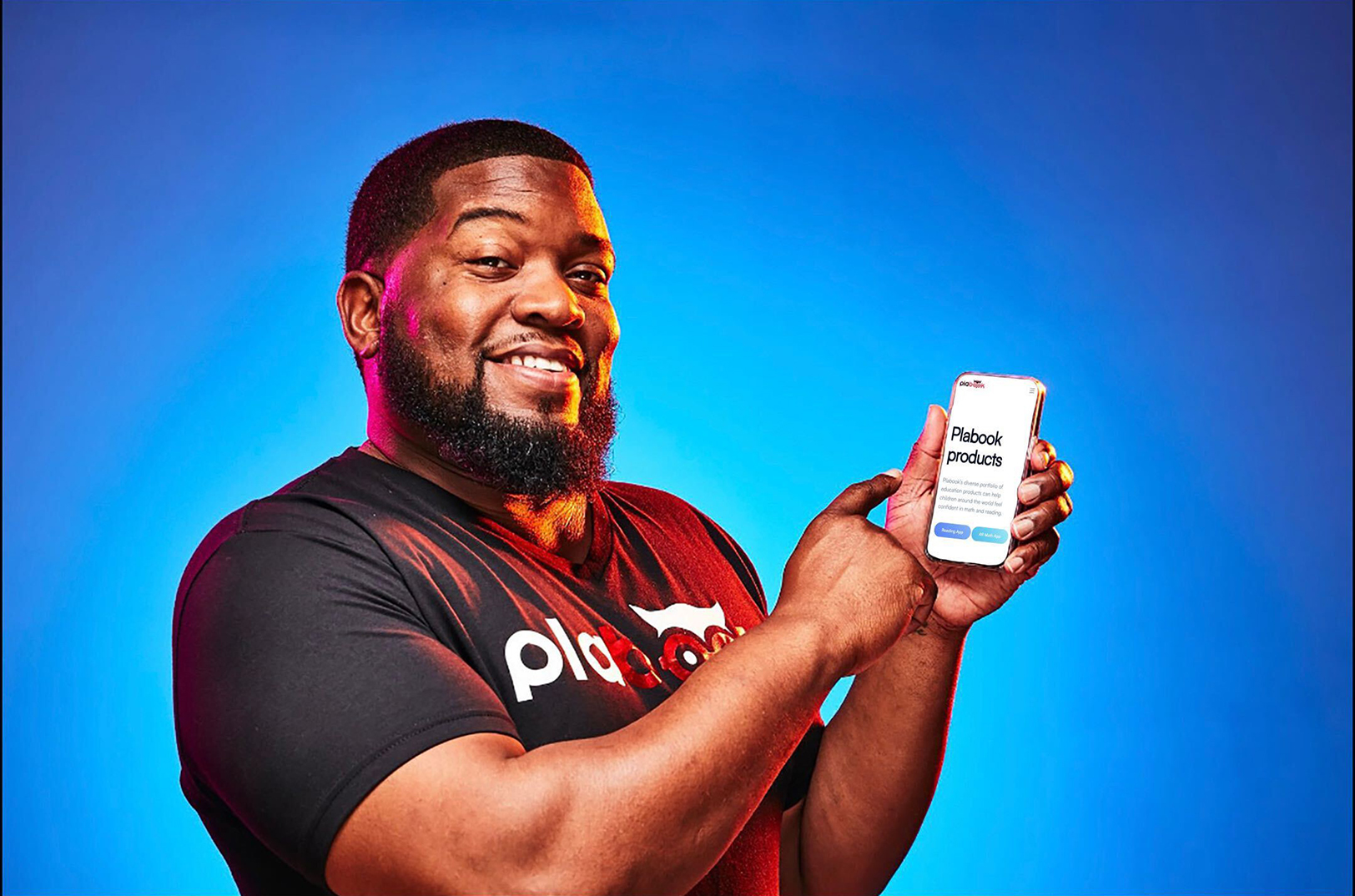 Kansas City expatriate PlaBook is set to receive $100,000 from Google’s initiative to provide funding to Black-led startups. But for Philip Hickman, it’s not just about the funding, he said. It’s also a credibility boost.

“We were happy to receive an investment from Google,” the edtech startup founder said. “It’s a stamp of approval to really validate our tool. We’ve won other awards like (being a semifinalist at the GSV Cup). But this was a validation. This was Google.”

Although Hickman moved PlaBook to St. Louis in 2021 to take advantage of the Arch Grants program, he previously was a mainstay of the Kansas City tech scene. He is a 2022 member of the elite Pipeline Entrepreneurs fellowship and a veteran of Techstars Kansas City, Digital Sandbox KC, and LaunchKC.

When creating its products, according to Hickman, PlaBook didn’t use a third party tool but developed its own speech engine. Unlike Google’s speech engine, which uses an adult data set, PlaBook employs a child speech data set, plus it takes into account accents and regional dialects.

Without such technology, he said, reading assessments are done by having a child read a paragraph and answer some multiple choice questions. Or younger children might be asked to do tasks like, for example, dragging and dropping a picture of an apple under the letter A.

“For the first time, we’re not only able to hear a child read, (but) use AI to analyze their readings and tell you exactly reading level error, accuracy, oral reading proficiency — all those things — comprehension,” he continued. “But we’re also able to hear all the way down to the phonemic level — we’re holding some patents around that — to where we’re able to hear the very unit of speech. … We’re able to give them a profile of the student recommendation engine to be able to tell you exactly what barriers that the child has.”

The technology is designed to work with teachers, according to Hickman, and be an informative assessment that still functions in a noisy classroom environment.

“We inform and help the teacher use data to drive their instruction and also to personalize learning for kids,” he said. “We do that through our gamification, where we add fun games — but academic games — that take the place of worksheets (and) really help the students grow. It’s personalized, so every time the child is on the platform, it actually wraps around the DNA of that student and it works with the student.”

PlaBook is now being used in the Florissant and Ferguson, Missouri, school districts in the St. Louis area, plus in schools in Texas, Mississippi, Michigan, and New York. The startup is also exploring partnerships with a couple of Kansas City area schools, Hickman said. 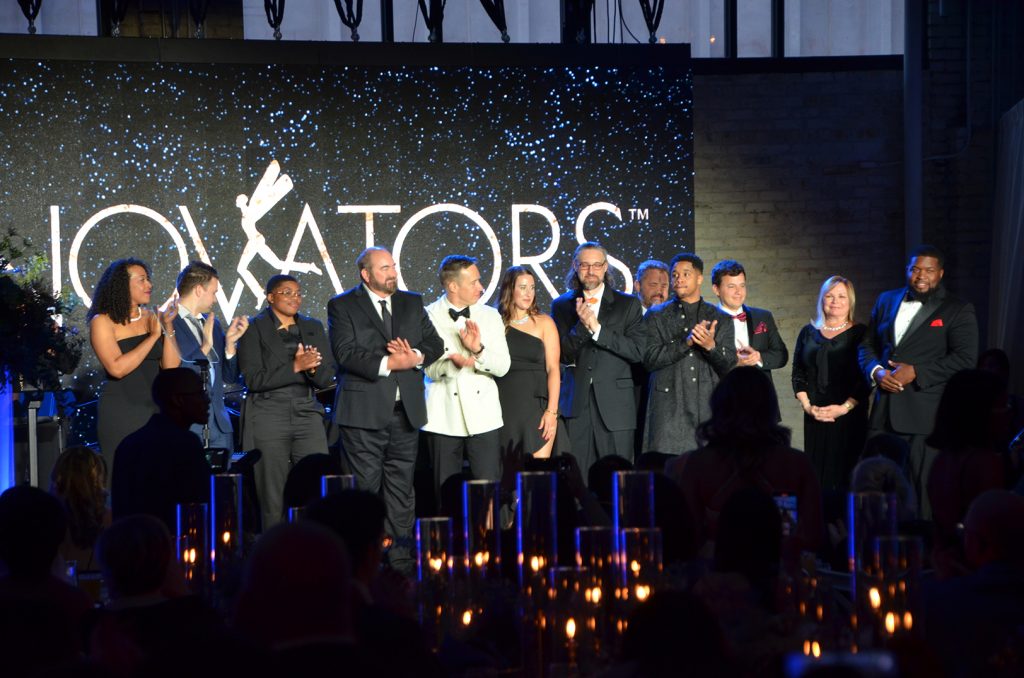 Philip Hickman takes the stage, far right, alongside Pipeline’s 2022 fellowship class at the Pipeline Innovators Gala in May 2022

Before joining the startup scene, Hickman was fully immersed in the education world. With his doctorate and five graduate degrees under his belt, he’s worked as a special education teacher in Columbia, a school psychologist in the St. Louis area, an assistant principal in Belleville, Illinois, a principal in the Chicago area, and a superintendent in Houston and Mississippi. Plus he founded the Genesis Charter School in Kansas City.

“You have that dichotomy and then you also have 73 percent of crime created in the United States is created by high school dropouts and about 82 percent of prison inmates have a reading impairment that just hasn’t been corrected,” he explained. “You go from a national pandemic (that set fourth grade reading levels back) to somewhat of a civil rights issue – in a sense – that you have a large majority of minorities who are not able to read on grade level, as well. So that was a problem we wanted to take on and look at, why is it a pervasive problem?”

In addition to the $100,000 in non-dilutive funding — which means the funding is not given in exchange for equity in the company — Google will also provide PlaBook with $100,000 in Google Cloud credits, hands-on support from Google employees, and free access to business coaching and mental health services.

Google launched the initiative, officially called the Google for Startups Black Founders Fund, in 2020 as a way to boost economic opportunity in Black communities. In the United States, less than one percent of venture capital goes to Black founders.

Hickman says they plan to use the funding for marketing.

“(We need to) develop a strong sales team, so we can gain market share,” he added. “Our only issue is just getting in front of people’s faces to let them see the platform. Once they see it, they get it and they understand it.”