Home News I can do that (better): How a home laser engraver burned a handcrafted apparel line — now sewn across KC — into reality

I can do that (better): How a home laser engraver burned a handcrafted apparel line — now sewn across KC — into reality 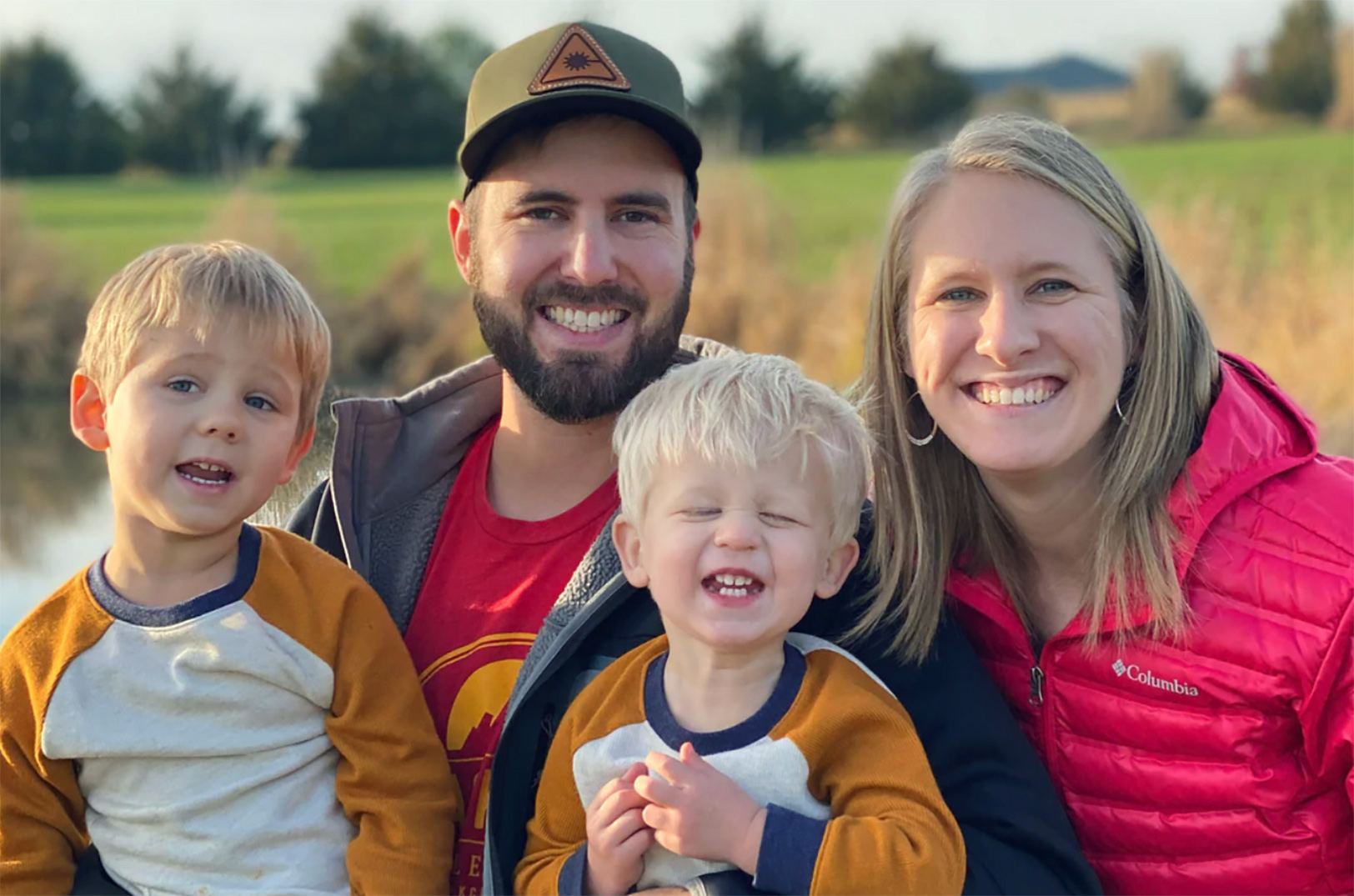 Family man Brett Jackson wears his evolution as a serial entrepreneur as proudly as the Kansas City-love engraved on his line of custom leatherwork, hats and apparel, he said.

“The desire to continue to create propelled me into wanting to create physical items and tangible things,” said Jackson, a nationally recognized graphic designer and video production expert, as well as the owner of Jackson Creative consultancy. Such curiosity ultimately stitched KC Laser Co. — a retail endeavor founded in 2019 — from mere idea to a business fitted to the brim with family-owned and Kansas City pride.

“I bought a gift for my parents that was laser engraved and I thought, ‘Man, this is really cool,’” he recalled, noting he was certain he could figure out a way to create something similar.

“A couple months later I surprised my wife by buying a laser engraver and we jumped off from there,” Jackson laughed.

KC Laser Co. now churns out custom leatherwork, patches, hats, wallets, and other apparel and accessories — all handcrafted in the heart of the country, as Jackson puts it. “We started our company when the Chiefs were making their first playoff run and Super Bowl push. We had a bunch of KC-themed materials — red hats, some Arrowhead-themed items. It really just blew up from there,” he recalled, adding goods are now available for purchase online and at stores that include Made in KC Marketplace locations metrowide and Lee’s Summit-stocked Local Foundery. “We love to work with local businesses and keep it close to home [and] we’re also thankful for some of the brands that we’ve been able to ship to across the country.”

Surprise purchases and business launches aside, the KC Laser Co. effort quickly became a labor of love for both Jackson and his wife, Chantelle, he added. It’s also sewn the opportunity to share the basics of entrepreneurism with their young sons, Aquila and Titus. “It’s a family-run business,” he said of what he wants customers to know most about his business.

“My sons always love to be involved and to help out chip in — just carrying boxes to the car, simple things like that. … My wife, Chantelle, really loves the production side.”

Still operating out of the Jackson-family home, plans for a downtown Lee’s Summit office space are surging, Jackson added. He’s hopeful expanding the business can, in turn, expand its community reach and ability to extend support to other entrepreneurs.

“We love creating things and we love helping business owners — specifically small business owners, because I feel I can really relate to a lot of them and so much of small business ownership is trial and error and figuring things out,” he explained, adding he’s made plenty of errors throughout his entrepreneurial journey and learned valuable lessons that could help his peers avoid common pitfalls.