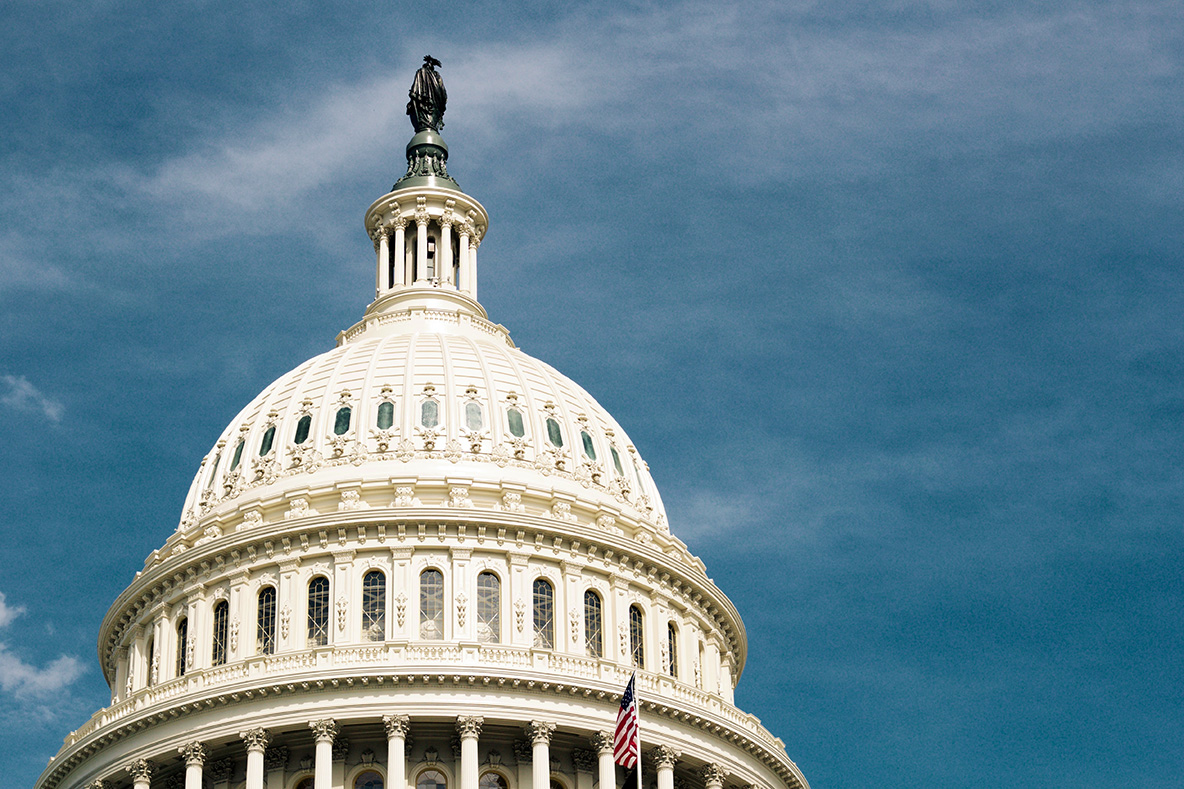 Congress should have the final say on net neutrality — not federal regulators who change with each presidential administration, say a growing number of U.S. senators, including Kansas’ Jerry Moran. “Consumers want an internet that is free of content-based discrimination and supports the deployment of reliable, affordable broadband access throughout the country,” said Sen. Moran, R-Kansas, Monday in a joint statement with Sen. Joe Manchin, D-West Virginia. “Congress enshrining net neutrality protections based on clear and certain rules into law is necessary to guarantee the internet remains free and open.”

The Federal Communications Commission, led by Trump-appointee Ajit Pai, on Thursday voted to repeal Obama-era internet regulations known as “net neutrality,” with supporters of the move citing declines in broadband infrastructure investment since 2015 when the rules took shape.

Senators should be working to close the digital divide, focusing on the expansion of broadband access across rural America — not increasing the burden on internet users or service providers, said Moran, who serves as chairman of the Commerce Subcommittee on Consumer Protection, Product Safety, Insurance, and Data Security, and Manchin.

“Consumers and innovators deserve clear rules of the road that will continue to ensure the internet remains an open marketplace, will drive our online economy and will support investment throughout our internet ecosystem,” the pair said in their statement.

Advocates on both sides of the net neutrality debate appear to have their own definitions of “free and open” internet, with each claiming the regulations either help or hurt the cause. Kansas City Mayor Sly James, for example, said repealing the regulations would hamper ongoing digital inclusion efforts.

The limited information in Moran’s release Monday left open for interpretation the senator’s stance on the nuances of net neutrality. (Moran’s press office declined a request from Startland News to provide further context for the remarks.) The statement noted agreement from Moran and Manchin with Sen. John Thune, R-South Dakota, the chairman of the Senate Committee on Commerce, Science, and Transportation, who last week called for Congress to pass a law formalizing policy on regulating the internet.

Thune’s full remarks made clear his support for the FCC’s plan to repeal net neutrality, which he said reflected a shift back to a “light-touch” approach.

“Prior to the FCC’s 2015 actions … we saw unprecedented growth that revolutionized our daily lives and allowed us to stay better connected with our loved ones,” Thune said. “The internet created new jobs and expanded opportunities for education and commerce. It became the greatest engine of innovation for our times.”

“And despite the fearmongering and doomsday rhetoric that continues to plague this debate, when the FCC moves forward with its order and restores the internet to its pre-2015 regulatory status, the internet will continue to thrive and serve as an engine for future economic growth,” he said.

Thune repeatedly emphasized support for a “free and open” internet, as well as noting, “many of us in Congress already agree on many of the principles of net neutrality.”

“True supporters of an open internet should be demanding such legislative protections today — not posturing while waiting for years during protracted legal proceedings or waiting for the political winds to turn,” he said. “If Republicans and Democrats have the political support to work together on such a compromise, we can enact a regulatory framework that will stand the test of time.”